On September 23, Shoppers Stop stated that Amazon's investment arm will acquire 5% stake in the company aggregating up to Rs 179.26 crore. Analysts are quite optimistic about the deal and the company in coming days. 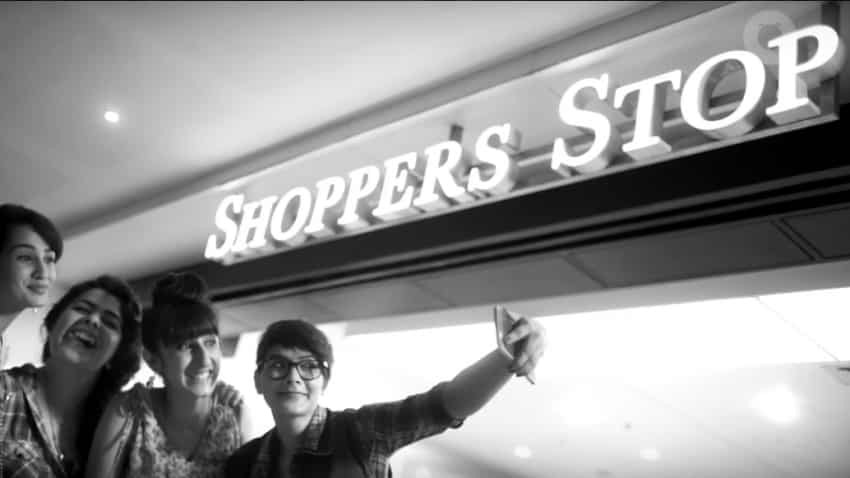 While Sensex and Nifty were trading in negative on Monday, share price of Shoppers Stop jumped nearly 20%.

Shoppers Stop has entered into an agreement with e-commerce giant Amazon last week.

On September 23, 2017, Shoppers Stop said that its board has approved to issue 43,95,925 equity shares at Rs 407.78 per share to a foreign portfolio investor Amazon.com NV Investment Holdings LLC on a preferential basis.

This translates to Amazon owning 5% of the company's post dilution equity for Rs 179.26 crore.

Shoppers Stop will utilise the funds for reducing  debt on the standalone entity's books which at presently stands at Rs 575 crore.

Govind Shrikhande MD of Shoppers Stop said, "As of now we are only selling our private brands on Amazon.in, this program over 90 days period will extend our entire catalogue. With Amazon, we will also conduct joint marketing program to drive and deliver better customer catalogue as well as satisfaction."

This partnership would allow Shoppers Stop list its entire portfolio of over 400 brands on Amazon website. While post deal Amazon's experience centre will be available on every Shoppers Stop retail stores.

Anand Lunia, Founder of India Quotient stated Amazon will strengthen its foothold in fashion market with this deal.

He mentioned that Myntra has already surpassed Shoppers Stop in terms of revenue since last two years. While Amazon has been giving stiff competition to Flipkart but yet could not overtake Myntra when it came to fashion category.

Thus, entering into a deal with Shoppers Stop, the US-based online retailer is trying to overcome Myntra, added Lunia.

The deal is subject to shareholders and other regulatory approval now. Shoppers Stop will table this agreement in its extra ordinary general meeting on October 18, 2017 seeking for approval.