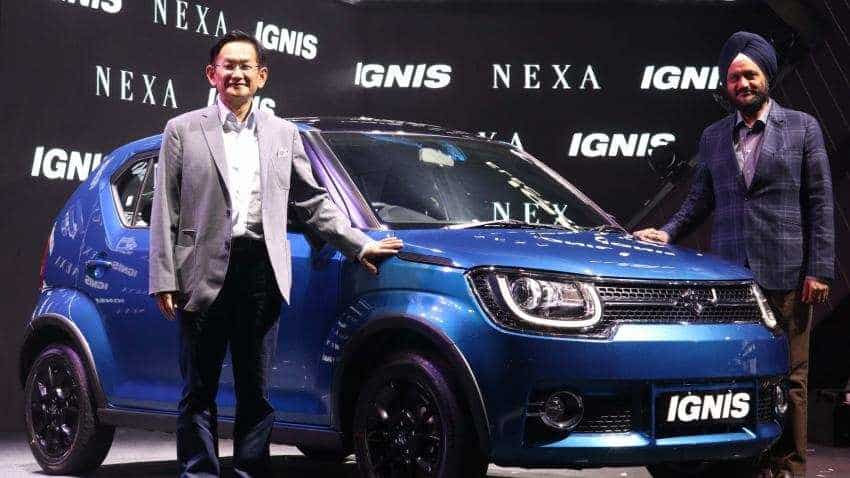 The largest passenger vehicle maker Maruti Suzuki has suffered a massive blow. The iconic carmaker has announced a disappointing December 2018 (Q3FY19) quarter. Maruti registered a net profit of Rs 1,489.3 crore in Q3FY19, which was down by a huge 17.21% from Rs 1,799 crore in the corresponding period of previous year. On the other hand, Q3FY19 PAT saw an even bigger drop of 33.52% as against Rs 2,240.4 crore in preceding quarter.

In its financial audit report, Maruti stated that, the  results of this quarter have to be viewed in the context of particularly weak market conditions. While SIAM had forecast a passenger vehicle domestic market growth of 8~10% for the year, Industry could grow by 4.4% in the first 3 quarters of the year and declined in the third quarter by 0.8%. Maruti grew by 7.2% in the first three quarters and by 0.4% in the third quarter in unit wholesales.

Additionally, Maruti  helped dealers retail about 90,000 vehicles in excess of wholesale to keep dealer inventories lean as the festive season sales growth was below expectation.

Not only domestic sales, even export growth was tepid for Maruti. Passenger vehicle exports from India also declined by 8.5% owing to weakness in global markets, protection in some markets and devaluation of most currencies with respect to the US Dollar.

Maruti explained that, the quarter  was also marked by a combination of several adverse factors coming together which impacted profitability:

Some impacts were partially offset by the Maruti’s regular efforts in cost-reduction, VA-VE exercises, suggestions from employees and supplier partners.