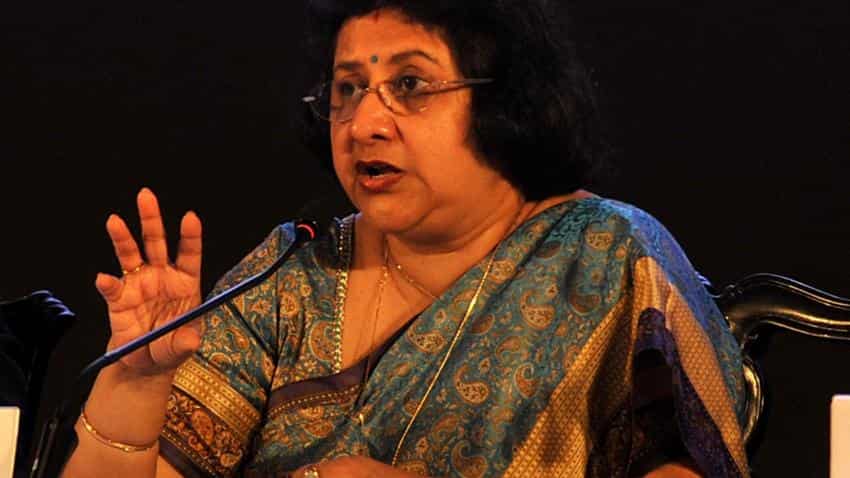 State Bank of India said on Wednesday that its branches will remain open tomorrow with extended hours of work up till 6 pm.

While most banks will remain closed tomorrow, the state lender has chosen to remain open tomorrow stating that they have enough of Rs 100 notes in their ATMs and bank branches.

SBI said that there will be no limit on deposit of Rs 1,000 and Rs 500 into the customer accounts.

Customers will be able to withdraw up to Rs 10,000 from banks tomorrow however their ATMs will become operational only from November 11.

Further when the ATMs become active, customers would be able to withdraw upto Rs 2,000 per day.

This announcement was made after PM Modi publicised the demonetisation of old Rs 500 and Rs 1,000 notes from midnight of November 8.

Banks were instructed to remain closed on November 9 and November 10 after this announcement as new notes of Rs 2,000 and Rs 500 will be issued on November 11.

PM Modi said that thereafter ATM withdrawals will be restricted to Rs 2,000 per day and withdrawals from bank accounts will be limited to Rs 10,000 a day and Rs 20,000 a week.