The SBI stock has touched an intraday low of Rs 241.30 per piece which resulted in nearly 2% decline on indices. 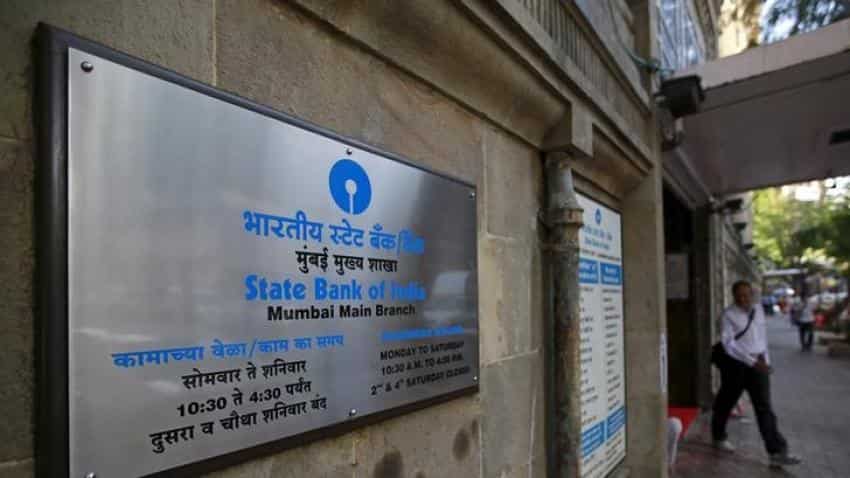 Largest lender State Bank of India (SBI) will be presenting fourth quarter ended March 2018 result anytime on Tuesday here. The bank, post merger, has been witnessing continuous losses in its earning over past few quarters due to higher provisions and stressed assets. Q4FY18 would also be no different, as many analysts have already predicted low single-digit growth for the bank. However, investors headwind hit its share price of SBI on stock exchanges ahead of the financial quarter announcement. The SBI stock has touched an intraday low of Rs 241.30 per piece which resulted in nearly 2% decline on indices.

Here’s what analysts expect from SBI’s earning in Q4FY18:

Analysts at Prabhudas Lilladher said, “SBI should report another quarter of losses on higher provisions led by high expected slippages of Rs188.6bn but lower than Q3FY18 slippage of Rs 268bn, but should see investment depreciation reversal on RBI guideline, reducing losses.”

Dhananjay Sinha, Head, Institutional Research, Economist and Strategist at Emkay said, "We are estimating a loss for SBI in Q4FY18 as the bank with one of the highest outstanding restructured portfolios will have to absorb high credit cost.”

Sinha added, “We expect SBI to improve the loan growth from the Q3FY18 low of 2.5% yoy though it is likely to lag the systemic loan growth.”

Phillip Capital said, “Low single digit growth in loan book along with decline in NIM to contract NII. Slippage to remain elevated as the bank plans to dissolve the watch‐ list after FY18, by recognising balance stress as NPAs. High provision to overshadow profitability.”

Sinha further highlighted, “SBIN had earlier guided slippages to settle around Rs420bn in FY19E. If the bank reiterates the same, we should consider it a positive in light of recent Developments.”

During third quarter of FY18, SBI  reported a net loss of Rs 2416.37 crore against net profit of Rs 2,610 crore in the same period previous year.