RuPay has consolidated its position of being the No 2 brand, despite a late entrant in the domestic card scheme market, according to a Brand Track report from Kantar IMRB. 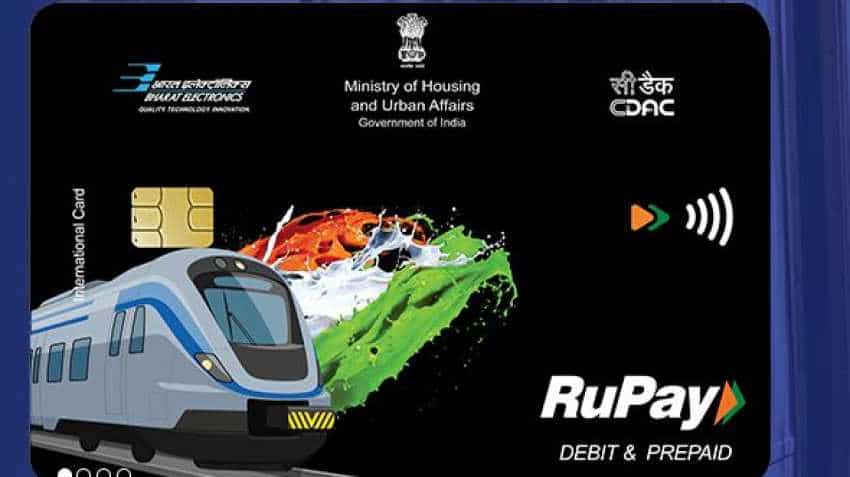 Transactions on RuPay, the country’s only indigenously developed card payment system, has seen a phenomenal rise in the wake of digital initiatives taken by the Centre in the last four years. The data provided by National Payments Corporation of India (NPCI), the umbrella organisation that powers retail payments in the country, says that both the value and volume of transactions on RuPay-based cards have witnessed 104x growth at Rs 1,17,400 crore during FY19 from Rs 1,127 crore in FY16.

“In the last four years, RuPay has gained substantial issuance market share (58%). The POS /E-com transaction share in volume and value terms has been steadily growing since demonetization and is currently at 30% and 25% respectively,” said a Hindu BusinessLine report, quoting Praveena Rai, COO, NPCI, as saying. The NPCI statement, however, stated that the volume of RuPay transactions has also increased exponentially at 1,127 million transactions compared with 6.1 million transactions in 2016, the year of demonetisation that led to a surge in digital and card-based transactions, especially in the smaller towns where a large population still didn’t probably had a card till about a year ago.

According to the NPCI data, PoS (Point of Sale) transactions contributed to faster growth, and the use of cards for online transactions, which doubled the last year at 432 million transactions, has also provided a major push.

RuPay has consolidated its position of being the No 2 brand, despite a late entrant in the domestic card scheme market, according to a Brand Track report from Kantar IMRB. RuPay is also making effort to tap affluent consumers with offers, privileges such as international acceptance, airport lounge access, cash backs on payment of utility bills, health and wellness benefits among others.

RuPay can be accessed across over 41 million merchants and over 1.8 million ATMs internationally in 185 countries. About 55 million international debit cards have been issued with pricing in Indian currency and not the US dollar to avoid any impact of currency fluctuations as of January, 2019, according to NPCI.

Notably, RuPay is the first-of-its-kind domestic Debit and Credit Card payment network of India, with wide acceptance at ATMs, POS devices and e-commerce websites across India. A highly secure network that protects against anti-phishing, RuPay is India’s very own initiative for Debit and Credit Card payments. As the name derived from words ‘Rupee and ‘Payment’, RuPay is an answer to international payment networks, expressing pride over nationality.

Get DISCOUNT on train ticket booking via IRCTC SBI Rupay credit card; see other BENEFITS - Check HOW to APPLY here