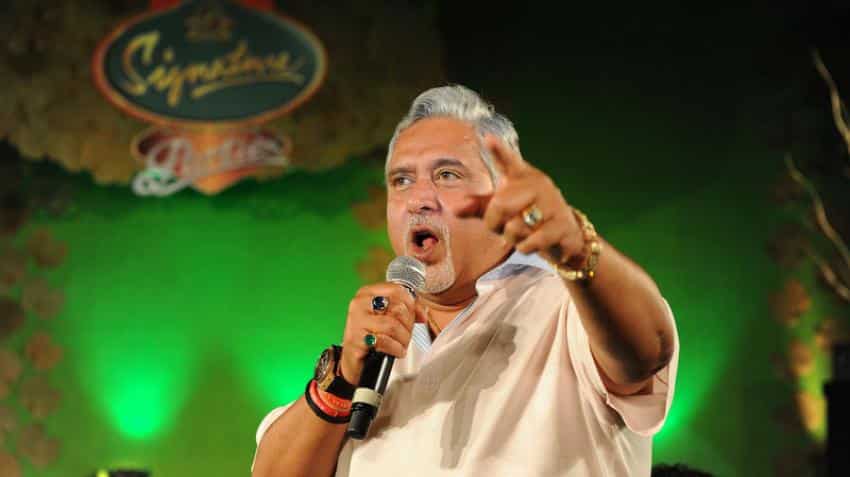 The apex court has scheduled the next hearing of the banks' plea for September 27. Image Source: Flickr.com
Written By: ZeeBiz WebTeam
RELATED NEWS

The Supreme Court trial for hearing the banks’ plea against Vijay Mallya concluded with the attorney general, Mukul Rohtagi, appearing for the banks, saying that the businessman has breached court order by not appearing in front of it.

The Attorney General of India Mukul Rohtagi said that the Supreme Court rules require personal appearance of Mallya in court.

The apex court has scheduled the next hearing of the banks' plea for September 27.

Vijay Mallya, is held in contempt of court for not completely disclosing the location of his assets to the consortium of banks. In April, the apex court ordered Mallya to disclose the assets of him and his family, but a later plea filed by the State Bank of India stated that the details disclosed by Mallya were incomplete and vague.

Ex-owner of Kingfisher Airlines, who left India in March is currently living in the UK, owes 17 banks, including the State Bank of India, over Rs. 9,000 crore with interest.