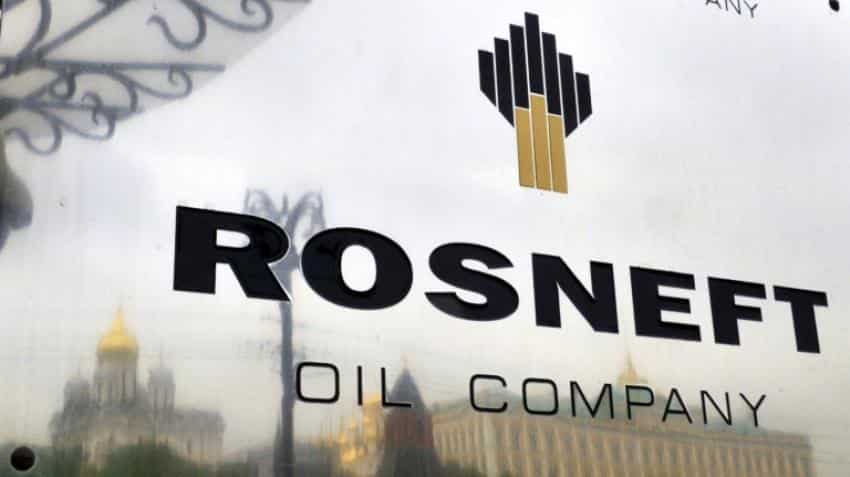 Govt in discussion with Russia's Gazprom for LNG supplies to GAIL

Oil prices fall to $50 per barrel as supply outlook improves

Russian oil giant Rosneft said Monday that profits in the second quarter had tumbled by 33% from a year earlier on the back of low oil prices.

The company reported a second-quarter net profit of 89 billion rubles ($1.3 billion), a figure that represents roughly two thirds of its profit during the same period last year.

Rosneft head Igor Sechin said in a statement that the company was feeling the effects of the volatility on the global energy market despite a slight hike in prices in the April through June period.

"The main strategic priorities in such difficult conditions remain control over operating and selling, general and administrative costs and raising investment programme quality," he said.

The Russian government is trying to reduce its stake in Rosneft, which has been targeted by Western sanctions over Moscow`s role in the Ukraine crisis, in an effort to fill the state coffers.

The government has for years discussed reducing its stake in Rosneft, a sprawling energy holding in which state ownership is 69.5 percent.

Officials are now increasingly raising the question of privatisation due to the economic slump, despite worries about unfavourable market conditions and the weak value of the Russian ruble.

Rosneft is not the only Russian energy giant reeling from Western sanctions and low oil and gas prices.

Gas giant Gazprom said Monday that its production was set to hit a new all-time low this year.

Govt in discussion with Russia's Gazprom for LNG supplies to GAIL

Oil prices fall to $50 per barrel as supply outlook improves