RIL said, "In view of the unprecedented customer response to Jio’s services as well as to address the anticipated growth in demand for digital services, additional investments are proposed to be made into the network to enhance its coverage and capacity." 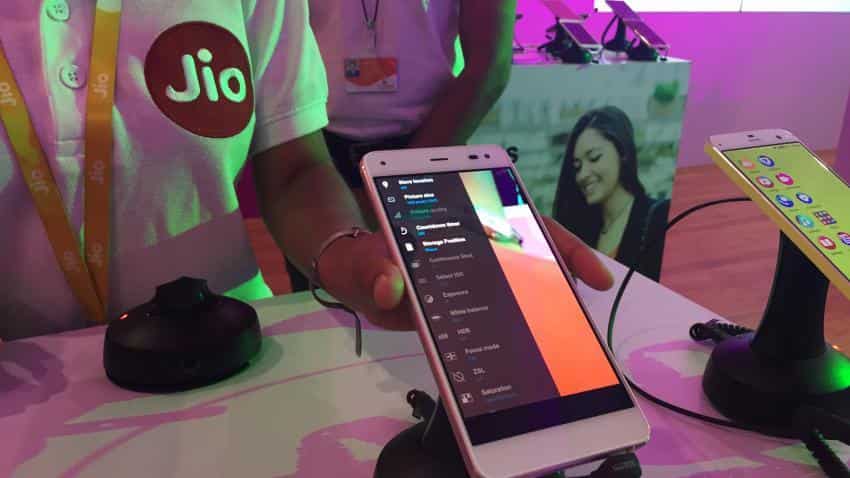 During announcement of Q3FY17 results, Mukesh Ambani-backed Reliance Industries stated that it plans to fund its telecom arm Reliance Jio via equity offering.

RIL said, "In view of the unprecedented customer response to Jio’s services as well as to address the anticipated growth in demand for digital services, additional investments are proposed to be made into the network to enhance its coverage and capacity."

To strengthen Jio’s balance sheet for growth, the Board of Directors of RIL has decided to make a rights issue of 6 billion aggregating up to Rs 30,000 crore. This would be  9% Non Cumulative Optionally Convertible Preference Shares (‘OCPS’) at a face value of 10 each for cash at a premium of Rs 40 per OCPS.

Since its launch on September 05, 2016, Jio has managed to cross 50 million subscribers in just 83 days, adding at an average rate of 6 lakh subscribers per day.

This subscriber addition rate is the fastest achieved by any company in the world including the likes of Facebook, WhatsApp and Skype, stated RIL.

Even while announcing the Q3 result, RIL mentioned the points of interconnection (POI) problem that Jio is facing from its other incumbent operators namely Bharti Airtel, Idea Cellular and Vodafone India.

It said, " The POI capacity provided by these operators is still way below requirement and is falling short of the customer addition pace of Jio, resulting in quality of service issues for Indian customers."

Lastly it added, "Indian customers are still being denied the benefits of superior voice technology on Jio’s state-of-the-art network."

RIL missed analysts' estimates by reporting consolidated net profit stood at Rs 7,506 crore in Q3, a rise of 3.60% against Rs 7,245 crore in the corresponding period of the previous.