A three-year wait by over 200 former employees of Steiner India Lavasa Business Unit for getting their unpaid dues cleared by infrastructure major Hindustan Construction Company (HCC) is finally over. 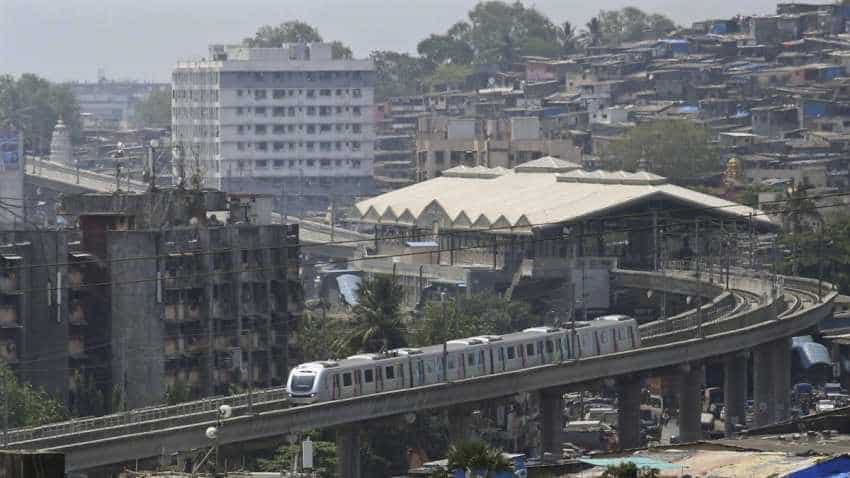 A three-year wait by over 200 former employees of Steiner India Lavasa Business Unit for getting their unpaid dues cleared by infrastructure major Hindustan Construction Company (HCC) is finally over.

According to a former Steiner India employee, the HCC human resources department got into action post the news report. “We were pleasantly surprised to receive a communication from HCC HR, in the first week of September, that our full and final settlement is under process and that it will get cleared in the same month.

“While there was a slight delay, the pending dues were credited by HCC/ Steiner India on October 1, 2018. However, we are still awaiting the statement giving details of amounts being paid under various heads,” said the employee, adding that almost all the former employees have received their unpaid dues.

The Steiner India employees had to quit, voluntarily or involuntarily, and were awaiting full and final settlements despite several assurances by the HCC management of clearing unpaid dues since 2015.

According to former employees, the layoffs happened in batches of over 100 in two phases from Steiner India Ltd, a sister concern of HCC, that was executing developments in the Lavasa hill city project. Among various pending dues were gratuity, unpaid salaries, leave encashment, leave travel allowance, etc.

When contacted, HCC spokesperson did not comment on the development, calling it an ‘internal matter’. However, for the earlier news report, the spokesperson had said in an email response that during the restructuring process, through a process of voluntary attrition, around 35 employees exited from Lavasa since 2015, while in Steiner India Lavasa Business Unit, around 128 employees had resigned in the same period.

“Regarding full and final settlements of ex-employees in Lavasa and Steiner India, there is no dispute at all on the dues,” the spokesperson had said, adding that the ex-employee dues for Lavasa and Steiner India Lavasa Business Unit were around Rs 7 crore. Apparently, the unpaid dues to former employees and vendors (amount unknown) are over and above the Rs 3,500 crore debt that Lavasa Corp, which has been admitted to the National Company Law Tribunal (NCLT), owes to the financial lenders’ consortium.