Reliance Retail delivered a record-breaking performance in revenue and profits growth for the year 2018-19. 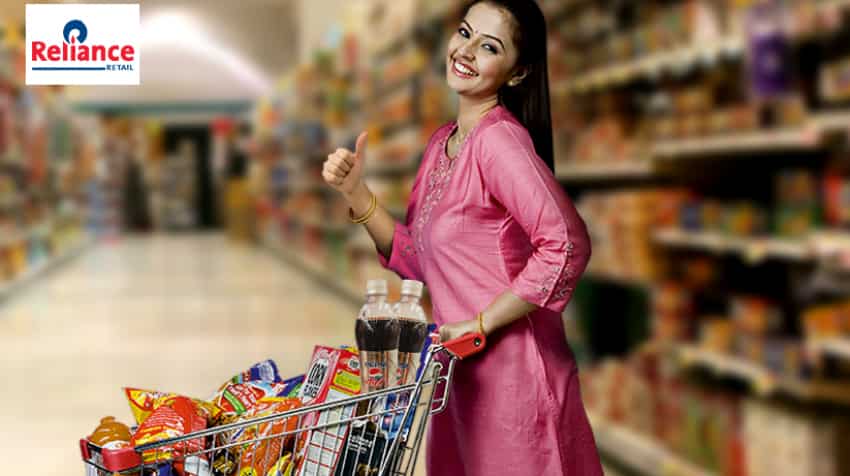 While presenting a nearly 10% rise in Q4FY19 result, it was Reliance Retail which turned out to be a game changer for Mukesh Ambani's Reliance Industries. RIL is stepping into more of e-commerce business, and experts are already optimistic on RIL's retail business. The Q4FY19 result is one such proof of Reliance Retail's strong presence. In the latest quarter, the Reliance Retail delivered a record-breaking performance in revenue and profits growth for the year 2018-19. Segment Revenues for FY19 grew by 88.7% Y-o-Y to Rs 130,566 crore as against Rs 69,198 crore in the previous year.

The revenue and profits recorded are highest ever by any retailer in India and highlights the unprecedented leadership level Reliance Retail has achieved.

Not only that, Reliance Retail is the only Indian retailer to be in the top 100 global retailers list and the 6th fastest growing retailer globally as per the Global powers of retailing 2019, Deloitte.

Also, the Q4FY19 has been a very busy period for Reliance Retail, as it acquired all rights, title, interest, trade-marks and intellectual property for the brand ‘John Players’ from ITC Limited. John Players is a mid-segment menswear brand with national presence. This acquisition will further consolidate Reliance Retails position in the fashion and lifestyle consumption basket.

With that, Reliance Retail has become the first Indian retailer to cross the 10,000+ store milestone.

Commenting on results, Mukesh D. Ambani, Chairman and Managing Director, Reliance Industries Limited said: “During FY 2018-19, we achieved several milestones and made significant strides in building Reliance of the future. Reliance Retail crossed ₹ 100,000 crore revenue milestone, Jio now serves over 300 million consumers and our petrochemicals business delivered
its highest ever earnings. I am proud of the entire Reliance team; their hard work and dedication has laid the foundation for these achievements and many more to come."

Guess what! Reliance Retail is already expected to be a leader in its segment.

Earlier CLSA said, "Reliance is likely to be one of the biggest gainers as size of Indian organised retail grows by over 9x in next 10 years (The grand plan #3). Full-fledged start of ecommerce and start of its ambitious platform listing millions of mom-and-pop stores across the country will make investors fully appreciate this massive growth opportunity and could be a possible catalyst in the coming fiscal."

Hence, Reliance Jio is now not the only disruptor from RIL, welcome Reliance Retail which is taking on ecommerce giants like Flipkart and Amazon.