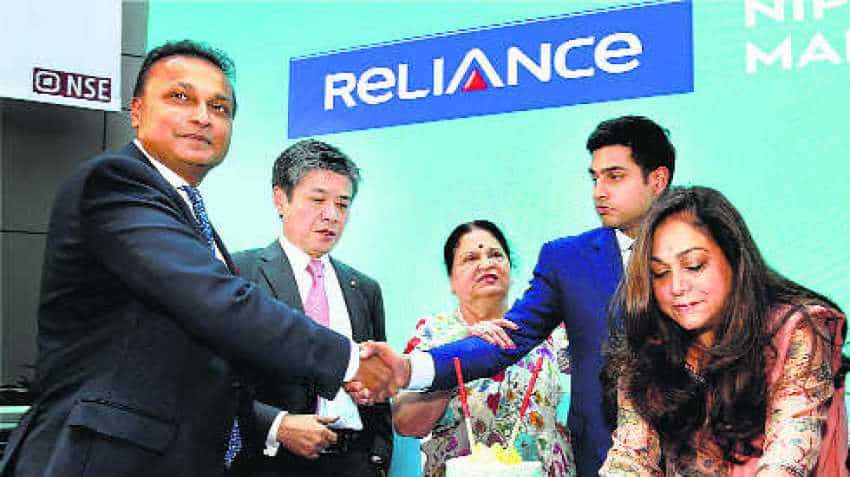 The fund-raising will help the government inch towards Rs 80,000-crore disinvestment target for the current fiscal. It has mopped up over Rs 9,000 crore so far.

As per draft documents filed with the Securities and Exchange Board of India (Sebi), RNAM has applied for the third FFO (Further Fund offer) of the Central Public Sector Enterprises, Exchange Traded Fund or CPSE ETF.

The government has already appointed ICICI Securities as the advisor for the fourth tranche of CPSE ETF. The advisor would be required to advise the government in all aspects of launching of the proposed follow on fund offer or tap or tranche of the CPSE ETF scheme/index.

The first tranche of CPSE ETF was managed by Goldman Sachs MF, which was then acquired by RNAM in October 2015. The finance ministry later gave nod for transfer of management of CPSE ETF to RNAM.

After closing of the FFO, the units will be listed on the stock exchanges in the form of an ETF tracking the Nifty CPSE Index.