Investing in an equity mutual fund (MF) may be more rewarding than buying an equity in the company managing the said fund. Eight years ago, instead of buying a 26% equity stake in UTI Asset Management Company (AMC), global asset manager T. Rowe Price Group could have simply bought one of UTI MF's equity funds. 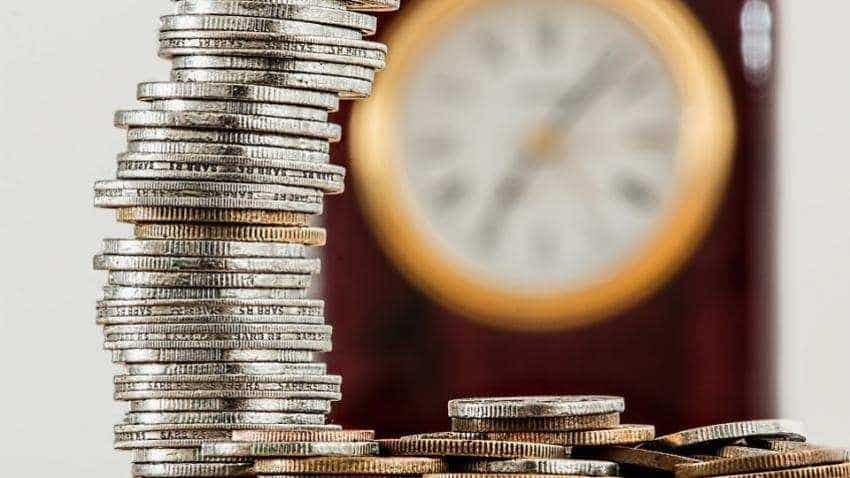 Investing in an equity mutual fund (MF) may be more rewarding than buying an equity in the company managing the said fund. Image source: Pixabay

Investing in an equity mutual fund (MF) may be more rewarding than buying an equity in the company managing the said fund. Eight years ago, instead of buying a 26% equity stake in UTI Asset Management Company (AMC), global asset manager T. Rowe Price Group could have simply bought one of UTI MF's equity funds. This is because the value of that stake in dollar terms has grown by less than 2% annually. In the same period, a bet on even UTI MF's worst-performing equity fund would have generated 4.3% annually, shows a DNA Money analysis.

On January 20, 2010, T. Rowe Price Group in its big India bet purchased a 26% equity interest in UTI Asset Management Company and an affiliate from existing stockholders for Rs 650 crore or $142.4 million (at prevailing exchange rates), plus transaction costs of over $3 million. Assuming T. Rowe Price paid $142.4 million, the equity method investment value of that 26% stake in T. Rowe price books over the years has not gone up much.

In fact, T. Rowe Price on July 25 this year disclosed to the US Securities and Exchange Commission that the value of the 26% stake in UTI AMC is $164.6 million as on June 30, 2018. This means the value of the stake has increased at a compounded annual growth rate of about 1.9%. This growth of value does not include any dividend or any other pay-out given by UTI AMC to T. Rowe Price.

In case T. Rowe Price had invested the same money in UTI MF's equity funds, the global asset manager would be sitting on multi-fold profits. Data shows that UTI MF's best equity funds have generated in excess of 20% return annually between January 20, 2010 and July 27, 2018. This return, calculated on the basis of net asset value, means that every Rs 1 lakh invested has now become over Rs 4 lakh. Even the worst-performing equity fund in UTI MF stable would have generated 4.35% annually, which is twice as much as the notional growth rate of T. Rowe Price Group's 26% equity stake value in UTI AMC --- India's six-largest AMC in terms of assets.

Responding to DNA Money queries on the matter, a T. Rowe Price Group spokesperson said the market value of the stake would be higher. "Speculating about the value of UTI as a private company based on its book value is not appropriate. Given comparable market valuations and the fact that the company is seeking an IPO (initial public offering), we believe the fair value would be significantly higher than suggested by that measure," the spokesperson said.

Assuming the 26% stake valued at $164.6 million, UTI AMC would be worth $633 million or Rs 4,300 crore. Reliance Nippon Life Asset Management, the only listed AMC in India, is currently valued at Rs 15,600 crore. HDFC Asset Management, which has completed its IPO, at the upper end of the price band, will be valued at over Rs 23,000 crore.