Existing customers and those joining till March 31, 2017 will be eligible to enroll for Jio Prime membership. 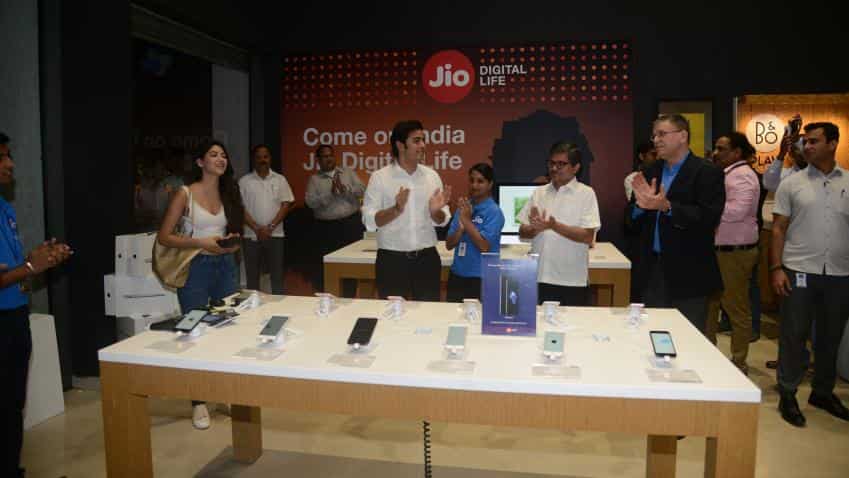 Resting all the speculations on extension of Happy New Year offer after March 31, Ambani said that the offers will not extended any further. However, for Jio users, free voice calling will always be applicable, even after April.

What is Jio Prime Membership?

Existing customers and those joining till March 31, 2017 will be eligible to enroll for Jio Prime membership.

The enrollment fees is just Rs 99, Ambani said, adding that customers will also have to pay Rs 303 per month to continue enjoy the unlimited data and free Jio services for 12 months.

Jio Prime members will also be eligible for Jio bouquet of services worth Rs 10,000 for free till March 2018.
Hailing the Jio's performance in just 170 days since its launch in September, Ambani said that now India has become No.1 country in the world in terms of mobile data usage. Data consumed on Jio network was 100 crore giga byte in last few months, he said.

"Jio has more than twice 4G base stations as compared to the combined capacity of all telecom operators in India. We plan to double this in the coming months with Jio covering 99% of Indian population," Ambani said.

Focussing on the Jio users, he also said that every second 7 new customers are added.