The key highlight of the deal was that Reliance Digital will also sell the upcoming and most awaited smartphone of OnePlus namely the OnePlus 6T. 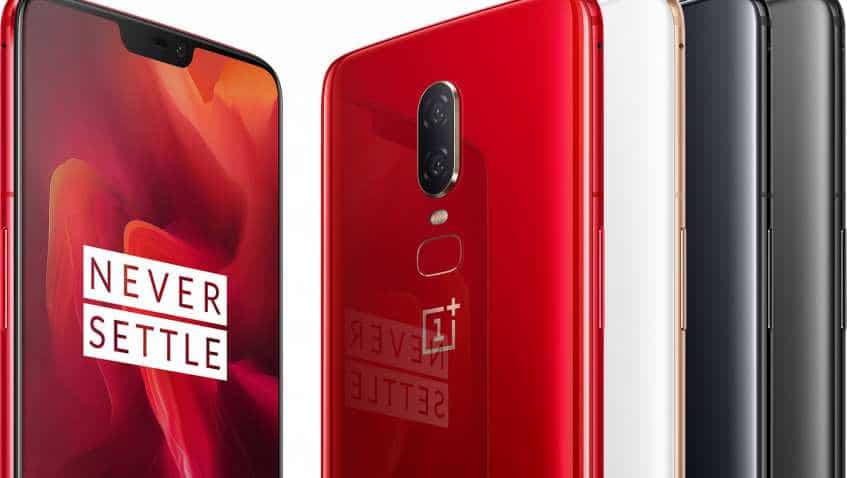 After giving sleepless nights to the telecom industry, the Mukesh Ambani led Reliance Jio is all set to even take on e-commerce giants like Amazon and Flipkart. Today, RJio announced that OnePlus, India’s premium smartphone maker today announced its partnership with Reliance Digital. It was only last week when, Jio announced the Jio Diwali 100% Cashback Offer, which provides users a chance to get 100% cashback on Jio recharges of Rs 149 and above this festive season and a new all unlimited Rs 1699 annual plan.

Talking about the new partnership, Vikas Agarwal, General Manager, OnePlus India, said, “The premium smartphone segment in India is steadily growing, and OnePlus seeks to more effectively tap into this space, with a nifty strategy combining both online and offline platforms for a holistic reach. This partnership with Reliance Digital will equip OnePlus with a more robust physical presence, enabling the brand to cater to its increasing user base through multiple touchpoints across cities."

The key highlight of the deal was that Reliance Digital will also sell the upcoming and most awaited smartphone of OnePlus namely the OnePlus 6T.

Brian Bade, CEO - Reliance Digital said “Reliance Digital is pleased to announce their partnership with OnePlus. With the addition of OnePlus 6T to our portfolio we reiterate on our constant endeavor to provide customers with world class retail experience while personalizing their technology needs.”

The upcoming OnePlus 6T is expected to arrive anytime in India. In September month, a confirmation has come from Amazon website where it has launched a teaser saying, ‘OnePlus 6T coming soon’.

Powered by Octa core, 2.8 GHz, Kryo 385 processor, reportedly the OnePlus 6T will have 6GB of RAM, battery life of 3500 mAh and fingerprint sensor. As for the rear camera is concerned this mobile has a 16 MP camera Exmor-RS CMOS Sensor supporting a resolution of 4616 x 3464 Pixels and the front snapper is powered by a Exmor-RS CMOS Sensor.

Sensors like Light sensor, Proximity sensor, Accelerometer, Compass, Gyroscope are also available on the phone. On board storage would be 64GB and the phone will also have  Adreno 630 GPU.