With a subscriber base of 306 million as of March end, Telecom operator Reliance Jio's financial results for April-June quarter reported that its profit increased from Rs 840 crores to Rs 891 crores. 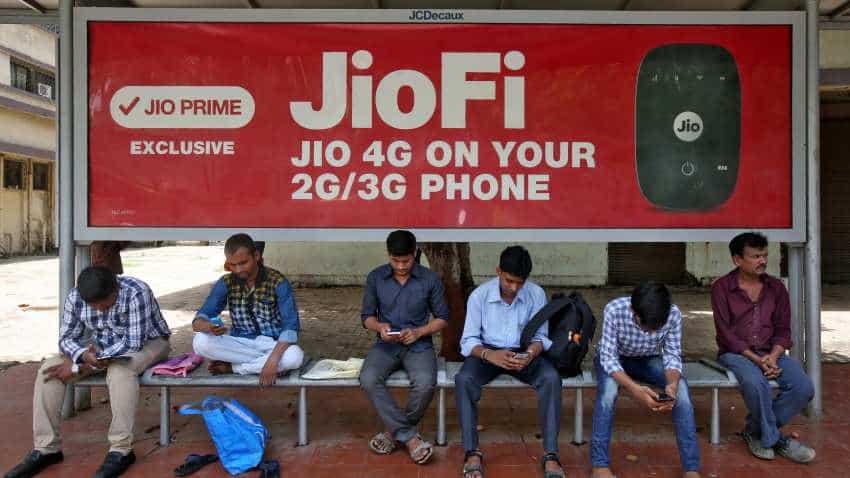 RelianceJio's strong momentum continuing in subscriber additions with gross adds of 33.8 million in the quarter

Despite larger consumer base across tariff plans, customer engagement improving with higher data usage of 11.4 GB per user per month; VoLTE voice consumption per sub at 821 minutes per month, ARPU at Rs122

Commenting on the Jio results, Mukesh D. Ambani, Chairman and Managing Director, Reliance Industries Limited said: “Growth in Jio mobility services has continued to surpass all expectations. In less than two years of commercial operations, Jio network carried almost 11 Exabytes of data traffic during the recently concluded fiscal quarter. Jio management is focused on giving unmatched digital experience at most affordable price to every citizen of the country, and accordingly expanding the network capacity and coverage to keep pace with demand."

"Jio has started connecting Enterprises with its next-gen connectivity solutions on the back of its extensive fiber network across the country. Beta trials of JioGigaFiber services have been very successful and the entire bouquet of smart home solutions would soon be rolled out to targeted 50 million households and beyond. Jio is committed to power the Digital Revolution in India through its technology platforms across communication, entertainment, commerce, financial services, education, healthcare, agriculture and beyond,” he added

Notably, Jio has pipped its rival Bharti Airtel to become India`s second-largest operator by subscribers as of May, according to government data. Controlled by Asia`s richest man Mukesh Ambani, Jio is said to have disrupted the telecom industry in the country since it was launched in 2016, extending cheap offers.