Reliance Jio offer throws yet another challenge to Airtel, Voda, but customers are loving it

Reliance Jio's Rs 399 recharge pack is the highest selling plan and it will now become cheaper. 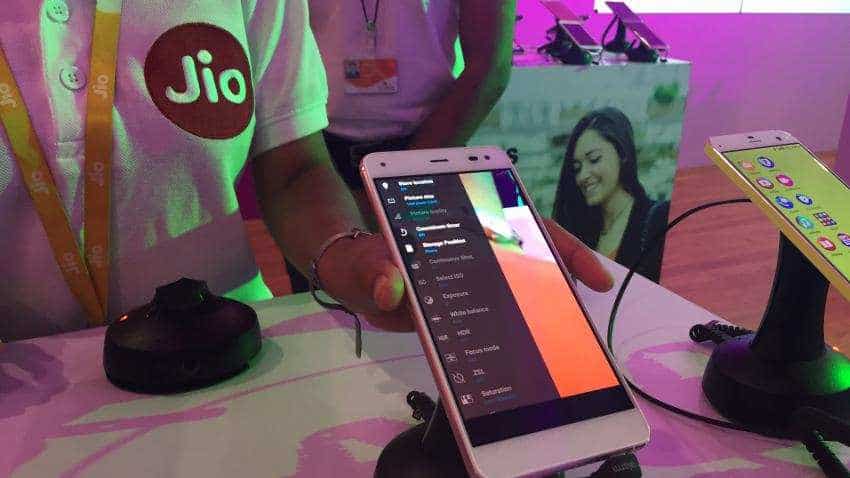 The Mukesh Ambani led Reliance Jio is celebrating its second anniversary and is offering its users various surprises during the month of September. After offering 16 GB of complementary data to its entire base, Jio has now decided to thrill its customers by making its highest selling plan available as cheap as Rs 100 per month. The company’s Rs 399 recharge pack is the highest selling plan and it will now become cheaper for users.

However, this new offer of RJio is way much better than what other private telcos like Bharti Airtel, Idea Cellular and Vodafone are offering. RJio has already got on the nerves of these telcos by wrecking their earnings with its cheap data recharge packs, and this new offer just adds more fuel to their problems. Let’s compare how RJio’s new offer is better than these three telcos.

RJio has given a discount of Rs 100 on Rs 399 recharge pack making it available for purchase at only Rs 299. This unbelievable offer provides Free voice and Unlimited data 42GB  per month for 84 days at only Rs 100 per month. This means in a day a customer can enjoy 1.4GB data in 4G network. However, it needs to be noted that, the has a limited period and will run from September 13 till September 21, 2018.

With this, RJio’s new offer is cheaper than Airtel, Idea and Vodafone.

Going ahead, for 84 days, Airtel is giving 1.4GB data per day under the recharge pack of Rs 448. There are also unlimited local, STDs and roaming calls available along with 100 SMS per day.

Meanwhile, the similar is provided by Vodafone under a recharge pack of Rs 458. Vodafone also gives Free LIVE TV, Movies on its app Vodafone Play.

Interestingly, it would be only Idea after RJio that is giving same data at cheaper rate. Idea gives 1.4GB data per day but for 70  days under a recharge pack of Rs 398.

5G spectrum auction from today: Bharti Airtel among 4 cos in fray - All you need to know