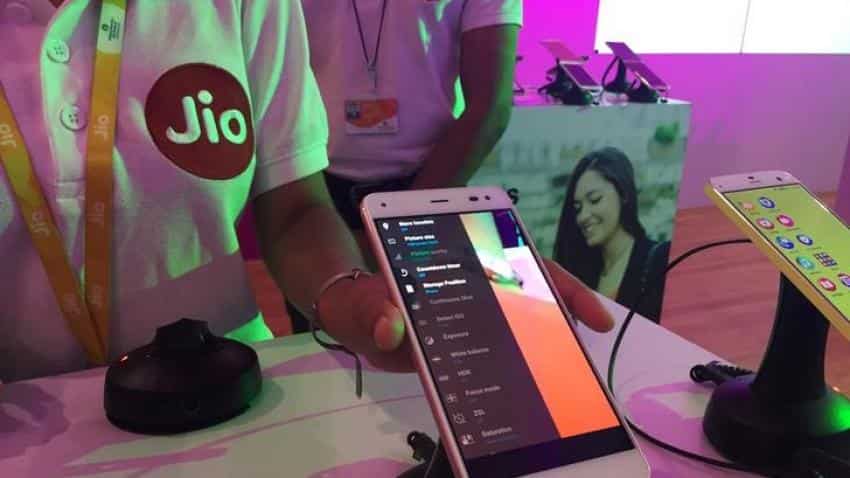 A Reliance employee demonstrates Jio LYF phone at their headquarters on the outskirts of Mumbai. Image Source: Reuters
Written By: Reuters
RELATED NEWS

"We have informed law enforcement agencies about the claims of the website and will follow through to ensure strict action is taken," a Jio spokeswoman said early on Monday, adding the data on the website appeared to be "unauthentic."

She added the company`s subscriber data was safe and maintained with the highest security.

Users have been registered on the Reliance Jio network using a 12-digit Unique Identification Authority of India (UIDAI) provided number, commonly known as the `Aadhaar` number.

The `Aadhaar` number, which works on similar lines as Social Security numbers in the U.S., is unique to every Indian citizen and stores biometric and demographic data of the user at a centralised database.

If the claims of the data breach are true, it would be a large setback for the Indian telecom entrant`s aggressive push led by Reliance Chairman Mukesh Ambani, which added 3.9 million subscribers to its network in April.

Many users complained on Twitter about personal information of millions of Jio users being publicly available on Magicapk.com, in what appears to be the first of its kind large-scale data breach of an Indian telecom operator.