Reliance Jio free offer extended, but here is what the telco is really targetting 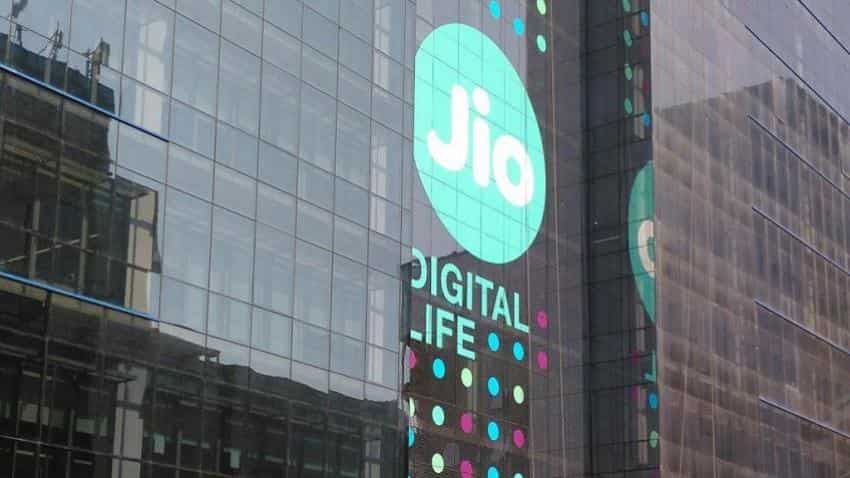 While Jio’s subscriber base has very high data usage, the focus for Jio would now be to shift the data usage towards its content offerings. Image source: IANS
Written By: ZeeBiz WebTeam
RELATED NEWS

While analysts have warned that Reliance Jio’s move to keep Prime services free for existing users for another year may bring down its average revenue per user (Arpu), the company has started to focus on monetising its high-end subscriber base beyond the telecom tariffs. According to an analyst report by JP Morgan, with recent deals with Balaji, Eros, Saavn, Jio is focusing aggressively on its content offering, the report adds.

Till now, it was all about acquiring the critical subscriber share, especially on the high-end 4G handset, but the focus seems to have decisively shifted towards channelising the data traffic towards its own content offering across its applications.

“We expect investments in content to remain elevated as currently most of the content is third-party. The upcoming cricket rights auction would give us a peek into Jio’s strategy for content and we would expect Jio to be a bidder for those rights,” JP Morgan said.

For new users, they will have to pay Rs 99 to avail Jio Prime membership for annual subscription while for existing users it is free of cost. It has about 175 million users.

Analysts expect that the extension of free Prime services for existing users may dent Reliance Jio’s Arpus over the next few quarters.

“We expect Arpus for Jio to trend down over next few quarters due to this move (extension of Jio Prime free of cost for a year) as well as its aggressive pricing at the beginning of the year,” Morgan Stanley said in its report dated April 2.

It also predicted about 4% and 7% downside risk to Jio’s FY2019 revenue and earnings before interest, taxes, depreciation, and amortisation (Ebitda) on the back of extension of the benefits to existing prime subscribers for no cost. “Jio’s focus continues to be on subscriber acquisition and retention in the near term. Charging Prime fee for existing users could have possibly resulted in some subscriber churn for Jio.”

Incumbents have largely matched Jio’s tariffs for its existing 4G users, which is why there is unlikely to any incremental negative impact on their Arpus. However, any potential price aggression by Jio could pose downside risk to incumbents, as per Morgan Stanley.