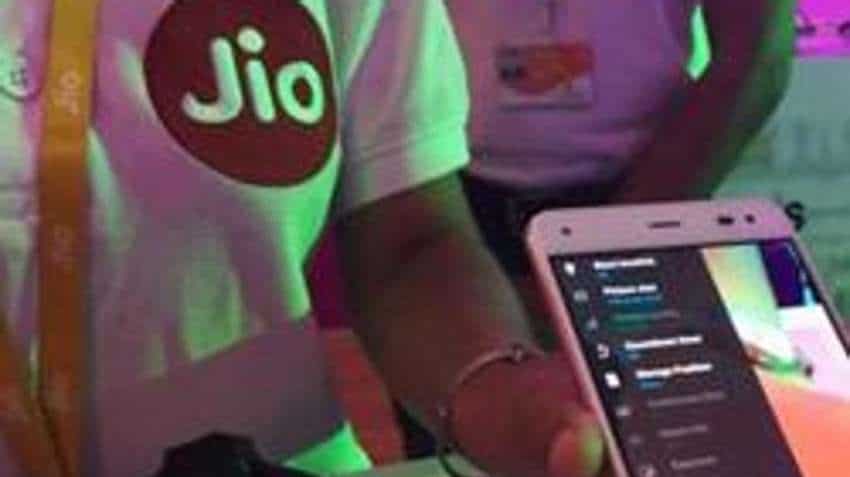 According to Business Standard report, while Bharti Airtel still commands the highest market share, the firm will soon be overtaken by the new entity Vodafone Idea Ltd, as Vodafone and Idea are in the process of merging their businesses. Once the deal gets DoT approval, the new company will have a market share of around 35 per cent, and the merged entity will have over 430 million mobile subscribers from Day 1.