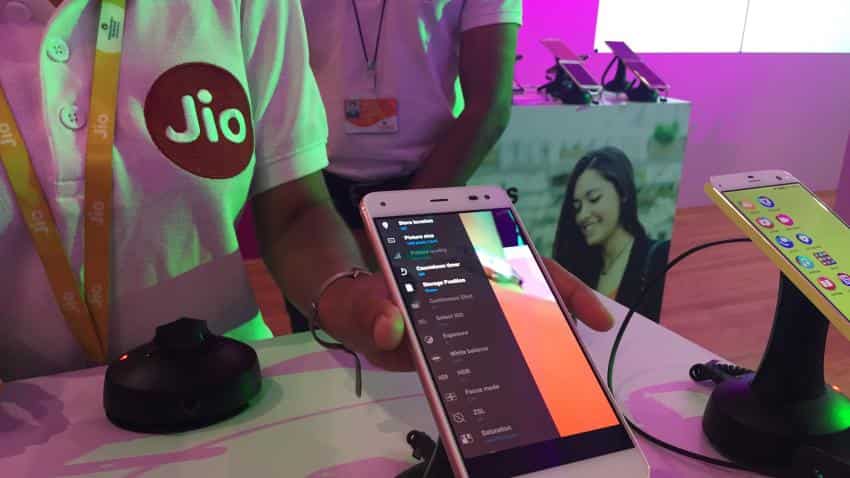 Success story of new entrant Reliance Jio continued on Friday as Telecom Regulatory Authority of India (TRAI) released subscription data in December where they had captured a third of the broadband market in India. 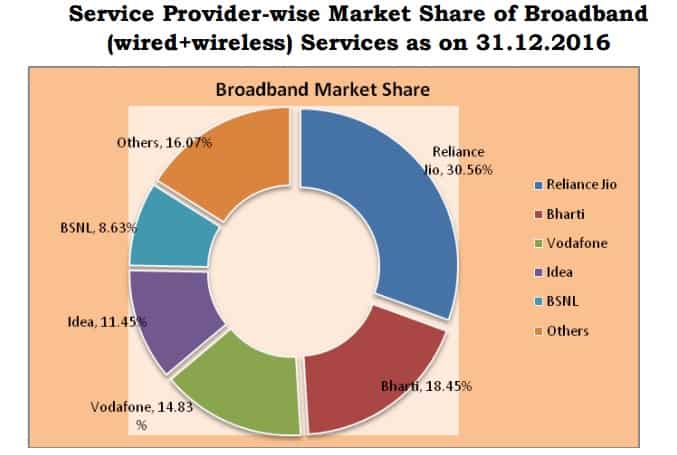 The data revealed that RJio’s net addition to its wireless subscription base was 20,281,930 people. 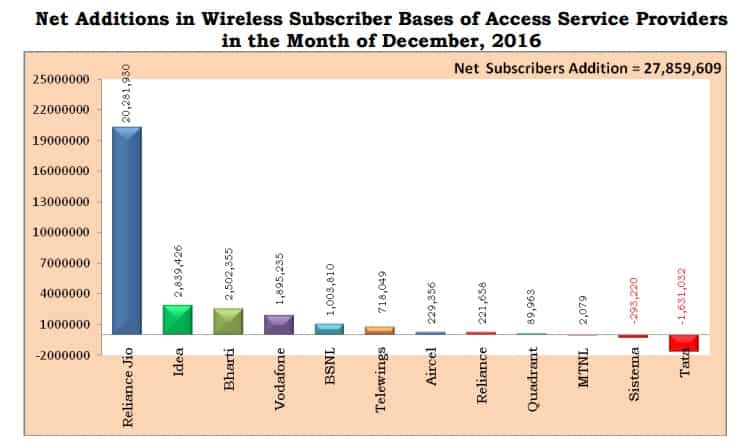 TRAI recorded the growth rate of the telecoms wireless subscriber base with RJio taking the lead with 39.1% followed by Quadrant and Idea with 3.09% and 1.51% respectively. 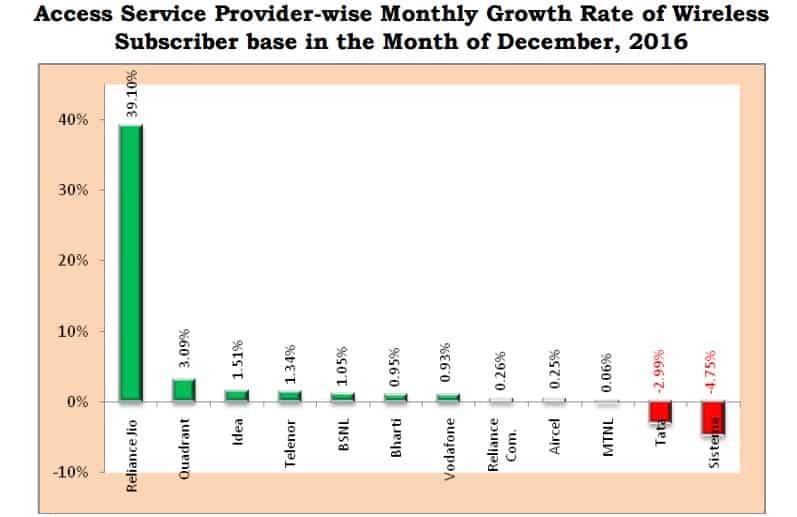 In the wireless subscription market, RJio had 6.4% share while telecom biggie Airtel was still in the lead with 23.58%.

RJio recently introduced a new offer which provided its customers 1GB of 4G internet data and all other free services like unlimited voice calling, SMS, and access to premium apps at the cost of Rs 100 till the month of June.

On entering the market in September, RJio had provided free data upto 4GB limit per day which was then extended to March 2017 with the data up being capped at 1GB per day.