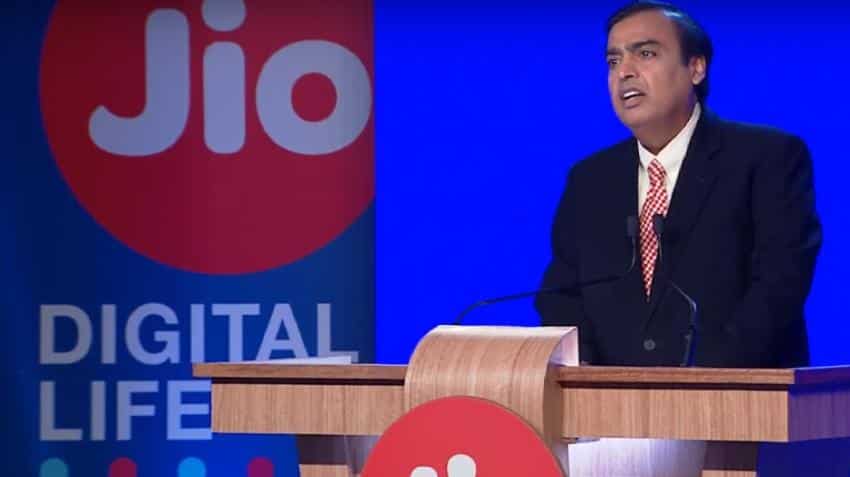 Reliance Industries Ltd plans to raise Rs 25,000 crore through privately placed debentures as the energy-to-retail conglomerate seeks to replace existing high-cost borrowings as well as build a war chest for its aggressive expansion strategy in the telecom space.

In a stock exchange notice, RIL said the company's annual general meeting will be held on July 21 to consider the fund raising.

A shareholder resolution sought nod "to offer or invite subscriptions for secured / unsecured redeemable non- convertible debentures, in one or more series / tranches, of an aggregate nominal value up to Rs 25,000 crore on private placement."

It sought to authorise the Board of Directors to "determine and consider proper and most beneficial to the company including, without limitation, as to when the said debentures are to be issued, the face value of debentures to be issued, the consideration for the issue, mode of payment, coupon rate, redemption period, utilisation of the issue proceeds and all matters connected."

Also the Board of Directors are sought to be authorised "to do all acts and take all such steps as may be necessary, proper or expedient" for fund raising.

RIL, which operates the world's biggest oil refinery complex in Jamnagar with a capacity of 1.24 million barrels per day, has already invested USD 25 billion in setting up a nationwide, fourth generation mobile network.