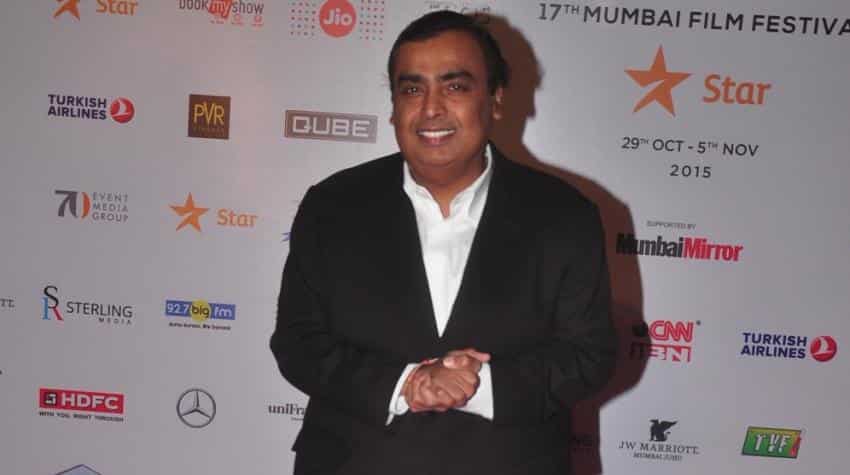 From the Oil & GAs segment, the EBITDA margin stood at 3.4% as compared to 11.7% year-on-year basis. Photo: IANS
Written By: ZeeBiz WebTeam
RELATED NEWS

The company said, "2Q FY16 included exceptional items which represents the net impact on account of sale of an associate EFS Midstream LLC and provision for impairment in Reliance Holding USA Inc. The gain on sale of investment in EFS Midstream LLC was Rs 4,574 crore while the provision for impairment in shale gas assets was Rs 264 crore." Profit after tax excluding exceptional items was higher by 43.1% at Rs 7,206 crore ($1.1 billion) as against Rs 5,035 crore in the corresponding period of the previous year, it said.

As per the regulatory filing, the company's total income increased from Rs 75,950 crore in Q2FY16 to Rs 84,044 crore in Q2FY17. Increase in revenue is primarily on account of increase in volumes in refining, petrochemical and retail businesses, it said.

Reliance said, "Exports from India operations were lower by 11.5% at Rs 37,717 crore ($ 5.7 billion) as against Rs 42,636 crore in the corresponding period of the previous year due to lower product prices."