Anil Ambani, in its meeting with President of Serbia, signed a pact with Yugoimport  for manufacturing Rs 20,000 crore worth ammunition for next 10 years. 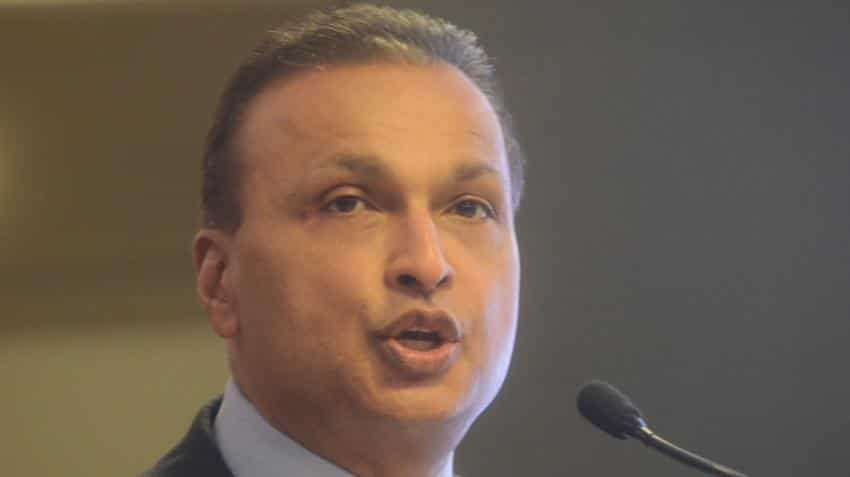 Reliance Infrastructure on Tuesday informed BSE that its subsidiary Reliance Defence Ammunition has entered into a strategic partnership with Serbia's Yugoimport to manufacture ammunition in India.

Reliance Defence and Yugoimport will work together in the field of ammunition with projected minimum requirement of Rs 20,000 crore over next 10 years from Indian armed forces, it said.

The deal was signed by Anil Ambani, chairman of Reliance Group after his meeting with Aleksandar Vucic, the President of Serbia, where they announced partnership with Yugoimport covering wide areas of cooperation in the Defence sector.

Additionally, there is a large requirement which is currently being met through imports and there is a potential for greater indigenisation, Reliance Defence said in a statement.

It added, "Indian government recently issued eight RFPs for different grade of ammunition, opening the field to the private sector for the first time."

Reliance will also undertake joint development of next generation ammunition to meet the future requirements of the Indian armed forces.

India currently imports nearly 50% of its ammunition requirements by value term, with an annual spending of more than Rs 10,000 crore on ammunition.

Share price of Reliance Defence surged by nearly 4% in the intraday trading most since June 08, 2016.