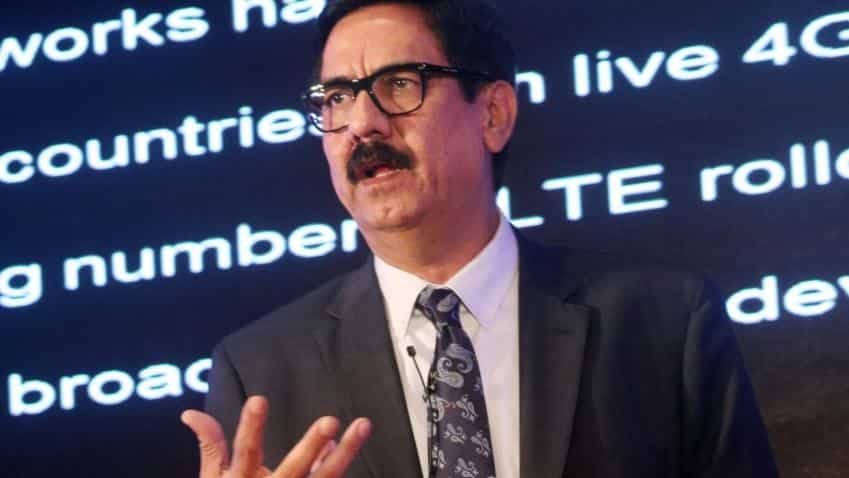 Telecom company, Reliance Communications on Tuesday announced the launch of its unlimited voice calling scheme at Rs 149 offering customers unlimited calling talk-time to any phone on any telecom network across the country, including STD calls.

“There is no hidden charge or any ‘Conditions Apply’ on RCOM’s ‘149 Unlimited’ Plan,” the company said.

The ‘149 Unlimited’ Plan, available across the 2G, 3G and 4G technology platforms, is targeted at incentivizing 2G, 3G and 4G handset-owners across India to move to the RCOM network, the company said.

“Regardless of the type of Feature Phone or Smartphone used, customers will get unlimited voice calling, including STD calls, to any phone on any network in India—plus 300 MB of data access on RCOM’s best-in-class 2G, 3G & 4G networks,” the company said.

RCom said that its unlimited plan was launched to change the way people recharge their mobiles in the country which would be based on Average Revenue Per Minute (ARPU) model.

“Our new pioneering yet simple Unlimited Plan has the potential to trigger a paradigm shift in the way Indians recharge their mobile phones, creating a significant shift in the telecom market—as it moves away from the ‘Unit Rate’ charging regime to a ‘Single Recharge and Unlimited Usage’ regime. It enables customers with any kind of handset to have unlimited calling time across the country, in addition to data access on all 2G, 3G and 4G handsets,” Gurdeep Singh, Co-CEO, Reliance Communications and CEO of RCOM’s Consumer Business, said.

The company said that the unlimited plan will also appeal to data-heavy 3G and 4G customers.

“Our Unlimited Plan will see millions of Indians benefit, and help RCOM ramp up its customer base and engage with higher-value customers and greater ARPUs,” Gurdeep added.