Reliance Communications gets final nod from DoT for merger with Sistema

The long awaited merger between RCom and Sistema announced in 2015 is finally coming to a close. The deal has received its final approval from the Department of Telecom on Monday. 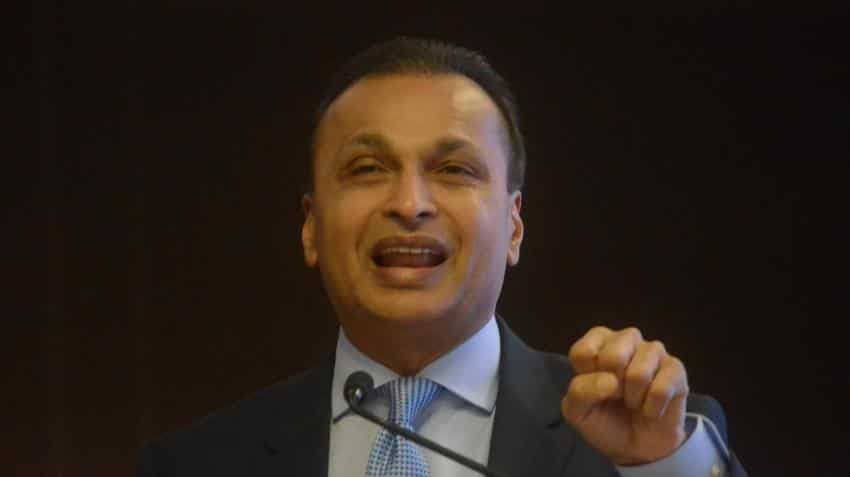 Reliance Communication on Monday announced that it received the final approval on its merger with Sistema from the Department of Telecommunication (DoT).

“Reliance Communication Limited (RCOM) has received the Department of Telecommunication’s (DoT) approval for the demerger of the wireless business of Sistema Shyam Teleservices Limited (SSTL) into RCOM,” the company said in a BSE filing.

“RCom spectrum portfolio will be enhanced by 30 MHz, valued at Rs 7,400 crore as per latest auction prices,” the company added.

The company will be adding 800 / 850 MHz band spectrum, which RCom said was “ideally suited for 4G LTE services.”

“This will result in extension of the validity of RCOM’s spectrum portfolio in the 800 / 850 MHz band in eight important Circles (Delhi, Gujarat, Tamil Nadu, Karnataka, Kerala, Kolkata, UP-West and West Bengal) by a period of 12 years—from 2021 to 2033,” RCom said.

RCom said it will gain a total of 20 lakh additional subscribers along with ‘additional annual revenues of around Rs 700 crore.’

Sistema’s total wireless subscribers comprise of over 30 lakh subscribers, 60% of which were reported as active in Telecom Regulatory Authority of India’s latest report dated September 13.

“As a result of the demerger, SSTL will receive a 10% equity stake in the fully diluted equity share capital of RCOM. In addition, RCOM will assume the liability to pay the DoT instalments for SSTL’s spectrum, amounting to Rs 390 crore per annum for the next 8 years. The closure of the transaction is expected by the first week of November 2017,” RCom added.