Reliance Capital has reported 4.8% fall in the consolidated net profit for the third quarter ended on December 31, 2016. 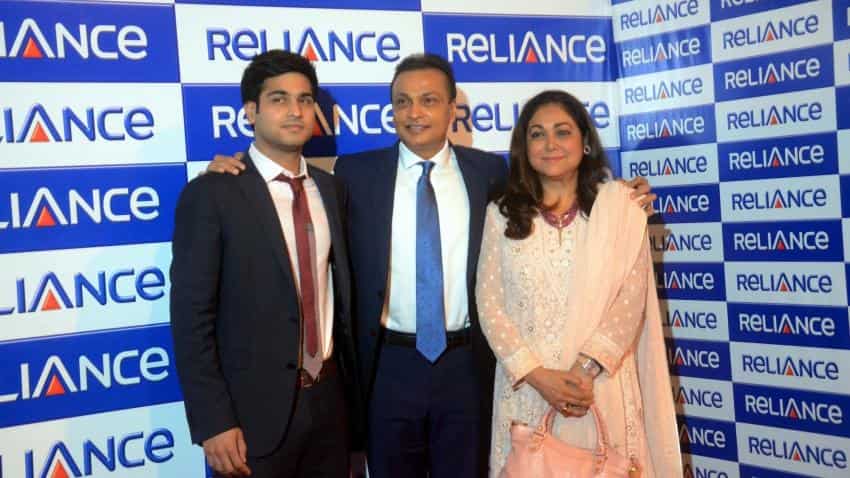 Reliance Capital  announced on Friday nearly 5% decline in the consolidated net profit for the third quarter (Q3) ended on December 31, 2016.

We are delighted to share highlights of our performance in Q3FY17. Media Release: https://t.co/w3dOy0xOSQ
#RCapQ3FY17#LeadingInclusiveGrowth pic.twitter.com/nixWkismHx

However, the company's total income from operations during the said quarter went up by 67.9% to Rs 3,945 crore as compared to Rs 2,350 crore in the corresponding period of previous fiscal.

Reliance Capital is a financial service company and has interests in asset management and mutual funds; life and general insurance; commercial finance; equities and commodities broking; wealth management services, among other financial products.