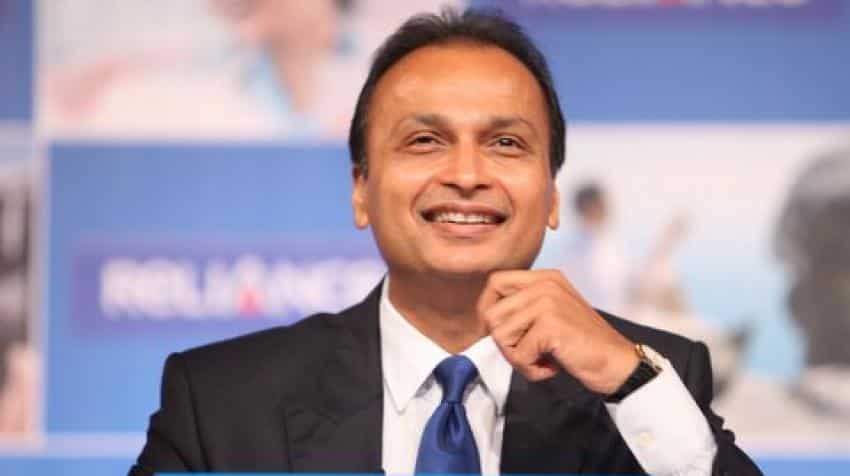 Ambani also said the company is committed to growing its dividend payouts every year. Photo: Wikipedia

Betting big on the financial sector, industrialist Anil Ambani on Tuesday said Reliance Capital expects to list its home finance arm separately by April 2017 while commercial lending and insurance arms can also be listed separately at an "appropriate time".

Besides, it will develop a new vertical for consumer lending business for better growth and profitability and will re-launch its commodity exchange with focus on diamond and crude oil futures. Diamond futures will be the flagship product with potential daily turnover of over Rs 6,000 crore.

Addressing shareholders at AGM of Reliance Capital, the financial services arm of the business conglomerate headed by him, Ambani said the group may look at separate listing of various businesses, including life insurance, general insurance and commercial finance at an appropriate time.

However, he said the approach should be of 'optional listing', rather than mandatory listings and any decision of separate listing of Reliance Capital's various arms will be taken after looking into the interest of the shareholders.

Ambani also said the company is committed to growing its dividend payouts every year.

Talking about various businesses, he said Reliance Cap expects exponential growth in health insurance, going forward, even though it accounts for a smaller portion as of now.

He also said Reliance Capital will apply for conversion to a Core Investment Company (CIC) status by March 2017.

"We are fully committed to growing investments solely in the financial services sector. We will monetise investment in non-core areas and book attractive returns," he added.

Expecting good monsoon, a low interest rate framework and benign inflation to drive tremendous growth in Indian economy, while expecting GST to be a game-changer, Ambani listed out several initiatives to "reap the benefits of this opportunity in financial services".

On housing finance, Ambani said the group is looking to expand its mortgage assets to grow manifold and targetting a loanbook of over Rs 50,000 crore to become one of the top players in the private sector.

Referring to Reliance Capital board's decision last month to independently list Reliance Home Finance, Ambani said he expects the listing to take place by April next year and added that the company will be well-capitalised.

"49 per cent stake in the listed company will be held by you," Ambani told the shareholders of Reliance Capital while adding that the allotment of the shares will be made "free of cost" and the listing would unlock significant value for them.

On transfer of commercial finance business into a separate subsidiary, he said it will enhance management focus and provide flexibility to unlock value through stake sale.

A new vertical for consumer lending will be developed to improve growth and profitability further. Ambani said, "We continue to remain committed to goals of substantial value creation, higher dividends, superior return on equity and top-end ratings at Reliance Capital."

At the AGM, Reliance Cap CEO Sam Ghosh also talked about growth in various businesses of the company.

Reliance Capital likely to share RFRP with bidder by Wednesday; all cash bids to get highest score