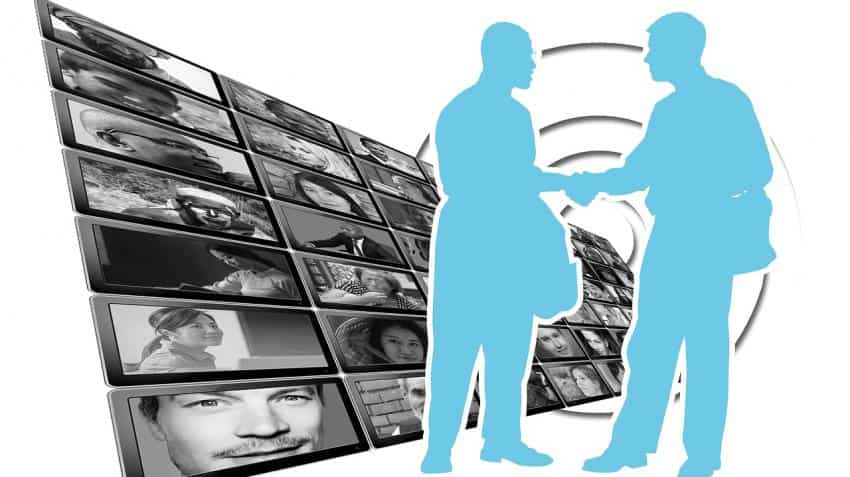 Reliance Capital, a part of Anil Ambani led Reliance Group, announced this deal in a statement to NSE. These transactions form part of Reliance Capital’s stated strategy to reduce leverage and exposure in non-core business of media and entertainment.

RBNL has signed a deal with ZMCL to sell 49% stake in its radio broadcast business. Simultaneously, ZEEL will acquire 100% stake in the Group’s General Entertainment TV business.

“The entire proceeds from the stake sale would be used to reduce Reliance Capital’s debt by approximately Rs 1,900 crore (US$ 283 million) upon final completion of stake sale transactions,” it said.

Both these transactions have been approved by the boards of respective companies and are expected to be completed by next year, subject to applicable approvals.