On condition of anonymity, the bankers also claimed that while the RBI has been acting very promptly in penalising top officials of public sector banks even for procedural lapses, it appears that the relatively strong case regarding Kochhar was not dealt with appropriately. 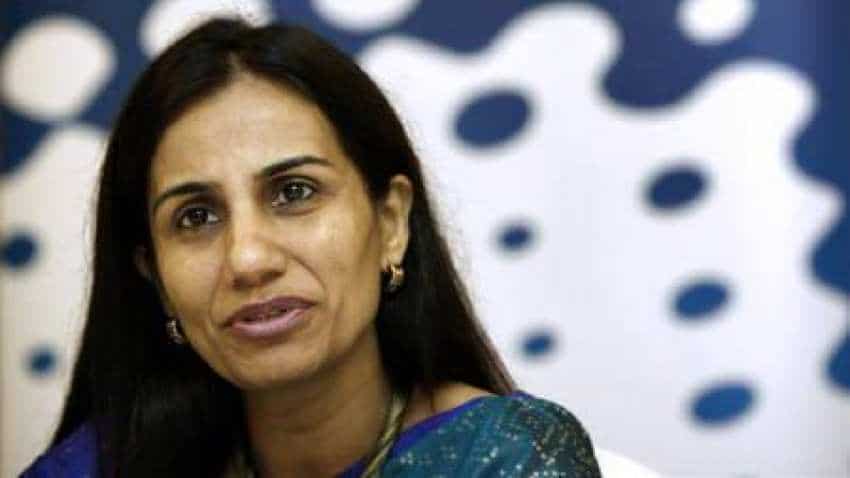 There seems to be different approaches by the RBI towards public and private sector banks, despite both handling public money, the official pointed out. Image source: Reuters

A section of public sector bankers Thursday raised questions about the RBI seeking powers to regulate state-owned banks saying it apparently failed to act against officials in the ICICI Bank-Videocon matter despite claiming to have enough powers to deal with private sector lenders. Against the backdrop of CBI Thursday naming former ICICI Bank chief Chanda Kochhar and others in the alleged quid pro quo in extending Rs 3,250-crore loan to Videocon Group, some public sector bankers wondered whether the central bank was treating issues at state-owned and private lenders in a different way.

On condition of anonymity, the bankers also claimed that while the RBI has been acting very promptly in penalising top officials of public sector banks even for procedural lapses, it appears that the relatively strong case regarding Kochhar was not dealt with appropriately.

In the case of Punjab National Bank regarding the over Rs 14,000-crore scam by Nirav Modi, the lender's managing director and two executive directors were sacked on grounds of procedural lapses, an executive director of a leading public sector bank said.

There seems to be different approaches by the RBI towards public and private sector banks, despite both handling public money, the official pointed out.

While the issue of alleged irregularities in loan extended to Videocon Group has come under the scanner of multiple authorities, including the RBI, there has been no direct action taken by the central bank against Kochhar before she stepped down last year, another senior official of a public sector bank said.

Raising doubts over the intent of the RBI in dealing with private sector lenders, an All India Bank Officers' Confederation (AIBOC) spokesperson said the central bank did not take any action against ICICI Bank or its officials even after a law firm withdrew its report that had given clean chit to former CEO Kochhar.

After allegations of quid pro quo surfaced in 2016, law firm Cyril Amarchand Mangaldas had given a report regarding the role of Kochhar in the matter. However, the report was withdrawn last year amid a furore over the alleged irregularities in loan given to Videocon Group.

Kochhar resigned as CEO of ICICI Bank in October 2018.

Further, the AIBOC spokesperson raised questions over the RBI's differential treatment given to ICICI Bank regarding the loan matter, saying the central bank decided to wait for an independent report before taking any action but that was not the case when it came to scams at PNB and Bank of Maharashtra.

Unlike their public sector counterparts, private sector banks do not come under the purview of the Central Vigilance Commission, the spokesperson added.

The All India Bank Officers' Confederation (AIBOC) claims to have around 2.5 lakh members. Last year, former RBI Governor Urjit Patel said while it has far more control over private sector banks, it has little say over public sector banks which look up to the finance ministry.

The weak legal framework over PSBs deters the central bank from exercising better control over them, he had said. Patel's remarks had came close on the heels of government indicating that regulators were not accountable to anyone.

"We must always remember that regulators have a very important function. They ultimately decide the rules of the game and they have to have a third eye kept perpetually open and turned towards the sector. But unfortunately, in (the) Indian system, we politicians are accountable, the regulators are not," Union Minister Arun Jaitley had said.

The CBI has booked former ICICI bank CEO Chanda Kochhar, her husband Deepak Kocchar and Videocon group MD Venugopal Dhoot for alleged cheating and corruption in sanctioning loans to the company, which caused a loss of Rs 1,730 crore to the bank, officials said Thursday.