Data compiled by Motilal Oswal reveals that private banks have been increasing their focus on improving branch productivity. 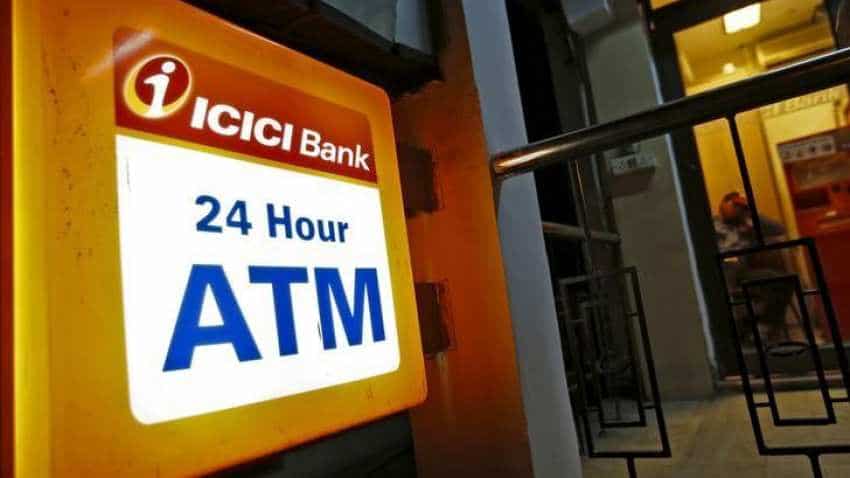 Private lenders like HDFC Bank, Kotak Mahindra Bank, ICICI Bank and Axis Bank have found a new way to boost their earnings. This time they have extensively targeted opening more branches in SA rich states. By doing so, there has been an increase in services like bank account opening, cash withdrawals, deposits, ATM services,  demand drafts, loan disbursing among others. Data compiled by Motilal Oswal revealed that, private banks have been increasing their focus on improving branch productivity (deposits/branch), which grew at a CAGR of ~11% v/s growth of ~4% CAGR for PSBs over the past three years. The branch share of private banks has thus increased from ~11% in FY09 to ~20% currently.

This strategy has already helped private banks in gaining their domestic deposit market share. Over the past decade, deposit share of private lenders grew to 27% from 18%, which as per Motilal was aided by  aggressive branch expansion. This has resulted in loss of 1,200 basis points in PSB deposit market share to 69%. CASA market share of private ones have also seen significant improvement to 28%in FY19  versus 18% in FY09,  led by increased digital initiatives, effective geographical expansion and higher SA rates.

Axis Bank:  The bank is increasing its branch presence in the key states of Haryana, Punjab, Kerala and Maharashtra where SA per capita is high. Around 63% of the bank’s incremental branch expansion was in the top-10 SA states since FY15.

ICICI Bank:  The bank is increasing its focus in the North by adding branches in Punjab, Haryana, Delhi and Rajasthan. Around 68% of the bank’s total branches are concentrated in the top-10 SA states.

HDFC Bank: The bank continues its focus on Uttar Pradesh and Maharashtra with 28% of its incremental branch expansion taking place in these states since FY15.

Kotak Mahindra Bank: The bank has significant branch presence in the South - 32% of its total branch network is in the South, aided by merger with ING Vysya Bank. KMB reflects highest growth among private banks, in terms of CASA per branch increasing from INR161m to INR791m over the past five years.

Following which, Motilal says, “The outlook for corporate banks is improving as the NPL cycle is largely behind and earnings momentum is gaining pace. Hence, we expect multiples to improve and reflect the strength of the liability franchise, which these banks have built over the past few years. Top ideas: We prefer ICICIBC, AXSB & HDFCB.”

Simply stated, it is clear that banks are betting on making available more branches in locations near customers, provide extra and better services and thereby boost their own earnings.