Latest data of Financial Stability Report indicates private banks have outperformed public ones when it comes to credit and deposit growth. PSBs has lost share in total credit over the last three time periods. 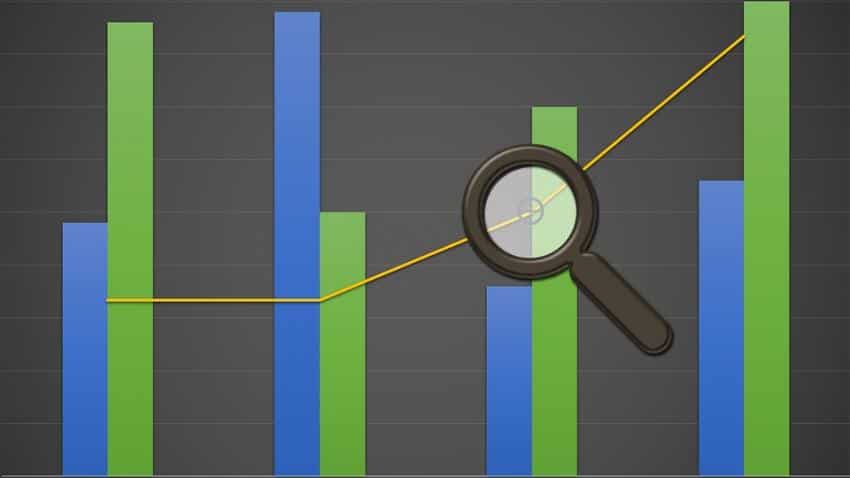 Financial year 2016 – 17 (FY17) was challenging for Indian banking system as it dealt with bad loans, demonetisation and single-digit loan growth.

Slowdown in the credit growth in mostly PSU banks has been led by their huge chunk of stressed and bad loans, stagnant corporate investment environment and some migration to the corporate debt market where interest rates were more elastic to policy rate changes.

Care Ratings said that banks are already flush with excess liquidity in term reverse repo on account of lower demand from corporates and unwillingness among banks to lend in light of increasing NPAs.

As long as this number is high, the supply of credit will be subdued due to both these reasons. This will also affect their income, it said.

ALSO READ: Bank credit growth will inch up this year but will still remain weak

Nitin Aggarwal and Renish Patel, analysts at Antique Stock Broking Limited said, ''We expect FY18E to end with credit growth of 10% yoy led by continued traction in retail loans even as industrial credit demand remains muted. We note that as per latest print the systemic retail loan growth stands at 15% y-y led by strong traction in Personal loans, Credit card and Vehicle segment while Housing segment has reported slight moderation in growth."

The duo added, ''We believe that banks will remain saddled with surplus liquidity until 1HFY18E which will act as a drag on margins while widening differential between base rate and MCLR will catalyze refinancing activity thus leading to accelerated repricing of lending portfolio.''