Pradeep Parameswaran to be Uber's next India & South Asia president

US-based cab aggregator Uber has elevated Pradeep Parameswaran as president of its India and South Asia operations. He succeeds Amit Jain, who was elevated to the role of Head of Asia Pacific region last month, reports Reuters. 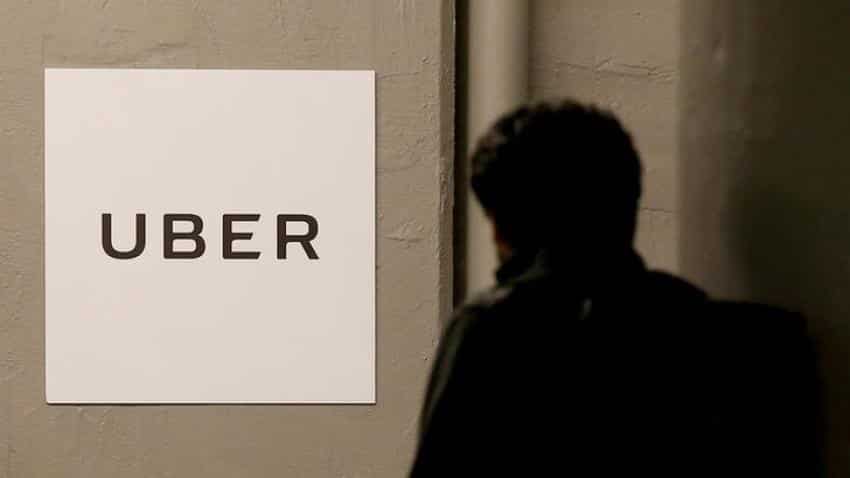 US-based cab aggregator Uber has elevated Pradeep Parameswaran as president of its India and South Asia operations. He succeeds Amit Jain, who was elevated to the role of Head of Asia Pacific region last month, reports Reuters.

"I'm delighted to announce Pradeep Parameswaran will succeed me as the President of Uber India and South Asia, effective immediately. As a key member of Uber's regional leadership team, Pradeep will be responsible for leading the Rides operation to new heights," Jain said in a blogpost, as cited by Reuters.

He also added that over the last year and a half, Parameswaran has been instrumental in the firm's growth, cementing the region as a critical contributor to our global vision.

"His leadership around safety initiatives and our driver community engagement has resulted in many firsts for Uber in India, and globally, including launching India's first ride-sharing insurance programme," Jain noted.

Parameswaran had joined Uber in January last year. He was also leading operations for Uber in India and South Asia. He has been associated with companies like Hindustan Lever, McKinsey & Co, and Den Networks.

Parameswaran said, "India is a critical global market that faces tough and exciting mobility challenges...I am privileged to have the chance to shape a better future for our next generation - one with lesser pollution, lower congestion, more space for parks and lesser for parking".

South Asia, including India, is an important market for Uber. The company, which competes with homegrown firm Ola in India, has stated that it will continue to invest in the country as it looks to grow business in the incredibly important and core market by up to 10 times in a decade.