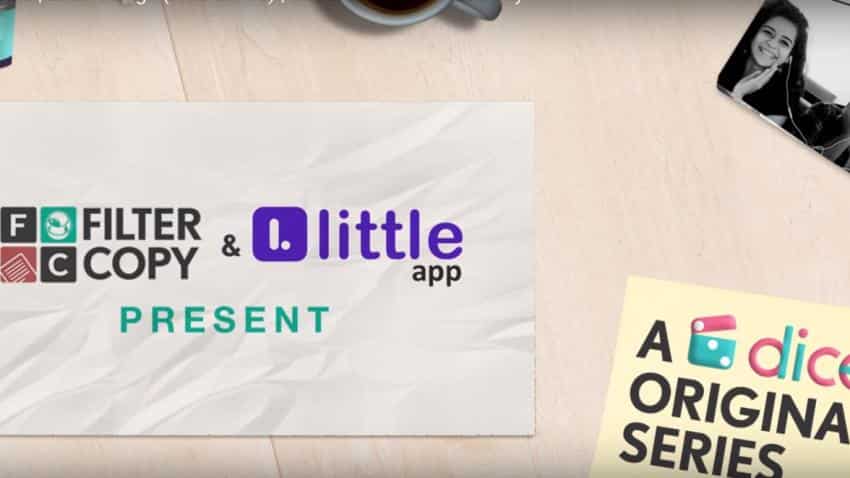 TV Mohandas Pai, Chairman at Aarin Capital Partners said, “The Pocket Aces team has shown a grounded empathy for their audience's consumption behavior and tastes, and that reflects in the continuous feedback loops they've built to rigorously improve their production and narrative quality."

Pocket Aces was founded in 2014 by Ashwin Suresh and Anirudh Pandita, both engineers, former investment bankers and private equity professionals, who moved to India with a mission to create high quality local content for millennials.

Pocket Aces that hosts popular sitcoms from FilterCopy and Dice Media on Thursday said its monthly growth was over 250%. “… Over 250% monthly growth across social media assets, since Sep-2015, making Pocket Aces one of the fast growing digital entertainment brands in India,” the company said.

Other key achievements of the company were listed in the report as, over 100 million organic video views on original content, nearly 15 million weekly post reach, over two million monthly page views and a monthly growth rate of 800% on filtercopy.com and over 1,000 original content pieces.

The company said that Dice Media plans to release 5-6 video properties in the coming year.

Another recently launched content brand of Pocket Aces – Gobble which was launched in June this year published 12-14 ‘recipe-based food videos per month and 10 sharable articles per week,’ the company said.

“The brand plans to release 4 additional video properties in the coming year,” the company added.

Marcus Brauchli, Co-Founder and Managing Partner at North Base Media, added, “ Media designed for distribution over social platforms is immensely powerful, especially for new audiences who are accessing the content via mobile and often sharing content for the first time. Pocket Aces' work has an authenticity and virality to it, that only a few companies around the world can match.”

Dollar Index jumps to 5-week high: Analysts decode its impact on IT, Pharma and Apparel sector – What should investors know