A official source told PTI, the Income Tax Department has decided to re-assess the tax returns of over 50 high net-worth individuals who purchased costly jewellery from firms owned by absconding diamantaire Nirav Modi. 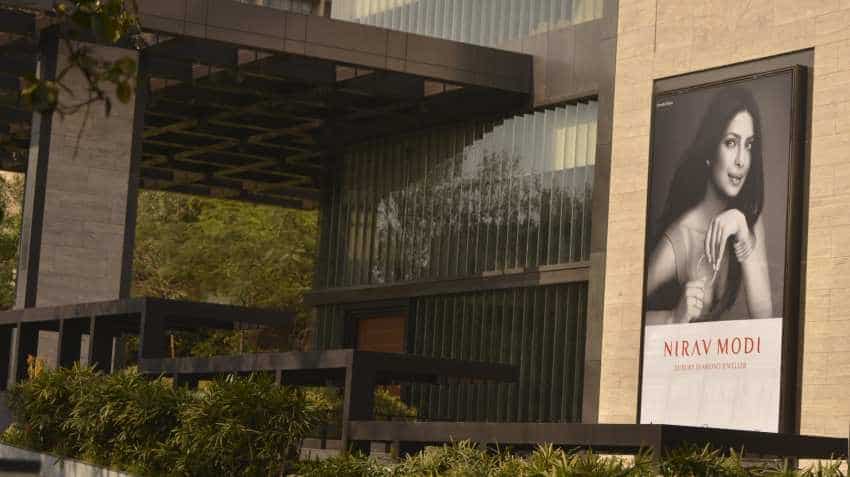 The Nirav Modi fraud continues at full speed, and with latest news circulated, somewhat 50 Indian wealthy citizens are expected to come under radar of IT department. It is being known that, the department is going to investigate 50 high net-worth individuals who have purchased jewellry from firms owned by Nirav Modi. A long created scam has come into limelight from February month of this year, where Nirav Modi and his uncle Mehul Choksi founder of Gitanjali Gems are being accused for defrauding third largest state-owned Punjab National Bank. However, Modi and Choksi have both managed to escape from Indian investigative authorities like CBI, ED and IT department.

A official source told PTI, the Income Tax Department has decided to re-assess the tax returns of over 50 high net-worth individuals who purchased costly jewellery from firms owned by absconding diamantaire Nirav Modi.

Reportedly, they said,  the taxman decided to initiate the step after a number of people, it sent notices asking them to explain the source of income for purchase of the jewellery, denied any cash payment made by them to Nirav Modi's firms.

Further officials added, the department has gathered documents that indicate that these select buyers of high-end jewellery had split the total payment for diamond jewellery, by paying a part through cheque or card (debit/credit) and the rest in cash.

Most of the people in reply to the department’s tax notices, said they did not make any cash payment. However, reportedly,  this version does not corroborate with the data obtained by the IT Department vis-a-vis the sales made by the firms of Nirav Modi.

Therefore, it is being known from the Nirav Modi’s company book that, payments were received after them into cash and cheque or card transactions. The book further brought into limelight that, it is essential to re-assess the income tax returns (ITRs) of these over 50 people beginning from the 2014-15 assessment year.

According to the officials, if discrepancies of concealed cash payments are found, which in some cases may be in several lakhs, the HNIs will be charged for tax evasion and subsequent action will be initiated.

The department has already conducted investigation on the premises of Rewari-based hospital group which is related to the family of Swaraj India leader Yogendra Yadav, after it was found that the owners of the firm allegedly made a part-cash and cheque payment against purchase of jewellery from a Nirav Modi firm, as per the PTI report.

A fraud was detected at  Brady House, Mumbai Branch of the bank involving Nirav Modi and Mehul Choksi for their companies where through apparent connivance between these entities and few employees of the Bank, some Letters of Undertaking (LOUs)/Foreign Letter of Credit (FLCs) were issued fraudulently and in unauthorised manner to certain overseas branches of Indian banks through the misuse of SWIFT system of the Bank which was then not integrated with CBS.

The fraud is stated around Rs 14,356.84 crore which is currently under investigation by various central investigating agencies.

Nirav Modi,the kingpin behind the largest banking scam in the country's history, has virtually wrung his arms in the air saying PNB's overzealousness has shut the doors on his ability to clear the dues, which he claimed is much lower than the bank has gone public with, earlier reported by PTI.