The Enforcement Directorate said it has issued as many as five provisional orders, under the Prevention of Money Laundering Act (PMLA), for attachment of assets in London, New York, bank balances in Singapore and other countries, a flat in Mumbai and diamond studded jewellery that was shipped to India from Singapore. 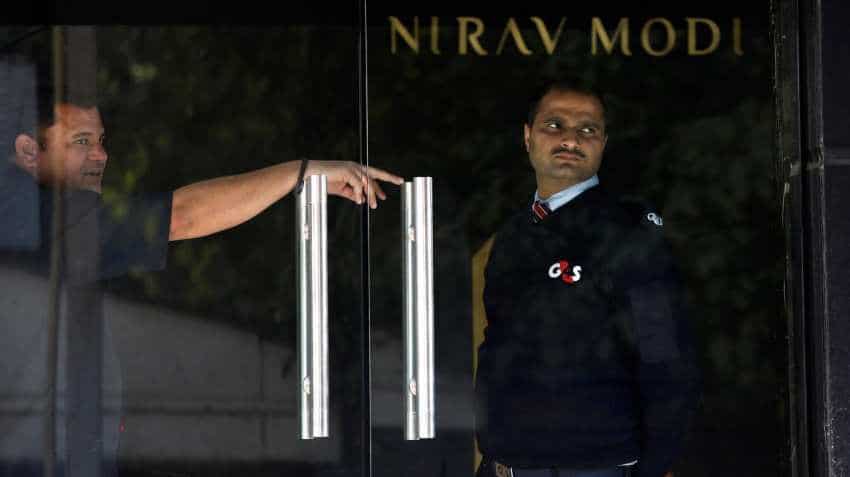 The Enforcement Directorate Monday said it has attached assets worth Rs 637 crore of absconding jeweller Nirav Modi and his family, including two apartments in New York's iconic central park, as part of its fresh action in the USD 2 billion alleged bank fraud in the PNB. The agency said it has issued as many as five provisional orders, under the Prevention of Money Laundering Act (PMLA), for attachment of assets in London, New York, bank balances in Singapore and other countries, a flat in Mumbai and diamond studded jewellery that was shipped to India from Singapore.

It said investigators have got issued multiple court issued Letters Rogatories (judicial requests) for legal formalisation of these assets and the action has come to fruition after three months of "close coordination" between the Enforcement Directorate and its foreign counterparts.

"The international cooperation has bore fruit. This has resulted in seizure and provisional attachment of jewellery, bank accounts and immovable properties worth Rs 637 crore in India as well as four foreign jurisdictions."

"This has also resulted in recovery and return of jewellery from abroad," the agency said in a statement. There are only very few cases where Indian agencies have attached assets abroad in a criminal probe.

Among the attached properties, as per the ED, are two apartments worth Rs 216 crore in New York's popular central park area and are in the name of Nirav Modi.

A flat worth Rs 56.97 crore on Marylebone road in London has also been attached and Nirav Modi's sister Purvi is its "beneficial owner", it said.

The agency also seized diamond jewellery worth Rs 22.69 crore after getting them to India from Hong Kong in 23 shipments. It added that bank balance of Rs 44 crore, kept in an account in Singapore, in the name of a British Virgin Island based company has also been attached.

The beneficial owners of these deposits have been identified as Purvi Modi and her husband Maiank Mehta, the ED said.

Five other overseas bank accounts, holding Rs 278 crore, have been attached and they belong to Nirav Modi, Purvi Modi and their controlled firms, it said. "During investigation it was found that most of the money was transferred to these accounts after FIRs were filed in this scam," the agency said.

A Rs 19.5 crore worth flat in a tiny locality of south Mumbai, owned by Purvi Modi, has also been attached as part of this order, it said.

The central probe agency, a senior official said, also got issued an Interpol Red Corner notice (global arrest warrant) against Aditya Nanavati, an accused and employee of a Nirav Modi firm in the same case, on charges of money laundering.

Nirav Modi has been absconding since the alleged bank fraud, by far the highest in the country in terms of value, came to light early this year and an Interpol arrest warrant was recently notified against him even as India is working to get him extradited from the United Kingdom, where he was last reported to have been based.

The agency has attached assets worth Rs 700 crore of Nirav Modi and his family in the country till now. It has also filed a charge sheet against him alleging that he laundered and diverted over Rs 6,400 crore of bank funds abroad to dummy companies that were under his and his families' control.

Nirav Modi, his uncle Mehul Choksi and others are being probed under various criminal laws after the fraud came to light this year following a complaint by the Punjab National Bank (PNB) that they allegedly cheated the nationalised bank to the tune of over Rs 13,000 crore, with the purported involvement of a few employees of the bank.