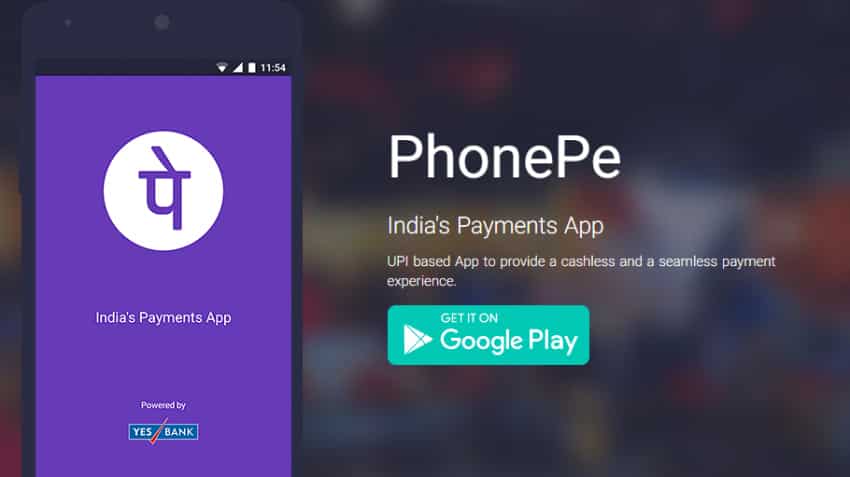 On Sunday, the private bank suddenly blocked PhonePe's services saying it had raised 'security concerns' on PhonePe's access to UPI data. "Some banks including us have raised security related concerns at appropriate forums about the access to UPI data to a non-banking application".

ICICI Bank spokesperson had said, "This (PhonePe) entity is following restrictive practices allowing users to make payments with only its UPI handle, which is in contravention to the UPI guidelines of interoperability and choice that empowers a customer to choose any app to make payments through UPI. Pending resolution of these concerns, we have temporarily declined to undertake UPI transactions originating from this entity."

Following ICICI Bank's move, on Monday, PhonePE CEO Sameer Nigam wrote an open letter to his customers which said that because of ICICI bank's move, trasactions of around 20,000 customers worth Rs 5 crore had failed, a Times of India report said.

“We followed all the detailed guidelines and procedures laid down by National Payments Corporation of India ( NPCI) for an app to go live on UPI. We went through over a 100 plus use case test cases, detailed certification, vulnerability assessment, penetration testing and third-party application security testing, before NPCI gave us permission to go live,” TOI report said quoting Nigam in his letter to customers.

In August, Flipkart's PhonePe subsidiary had partnered with Yes Bank to introduce unified payment interface (UPI) based mobile payments app with a move to significantly disrupt the digital payments landscape across India.

"Our UPI payments integration has been live on Flipkart, Myntra and a couple of smaller merchants' websites since Oct 2016. So ICICI had more than two months to inform Yes Bank, NPCI or us if they felt our solutions did not meet the UPI guidelines. Either they felt our integration was okay until now, or they felt we were being restrictive but decided to sit on this fact till now for reasons known only to them," Nigam told TOI.