Exclusive smartphone launches by Amazon has more than doubled in less than six months. Will this do the trick to keep e-commerce smartphone sales afloat? 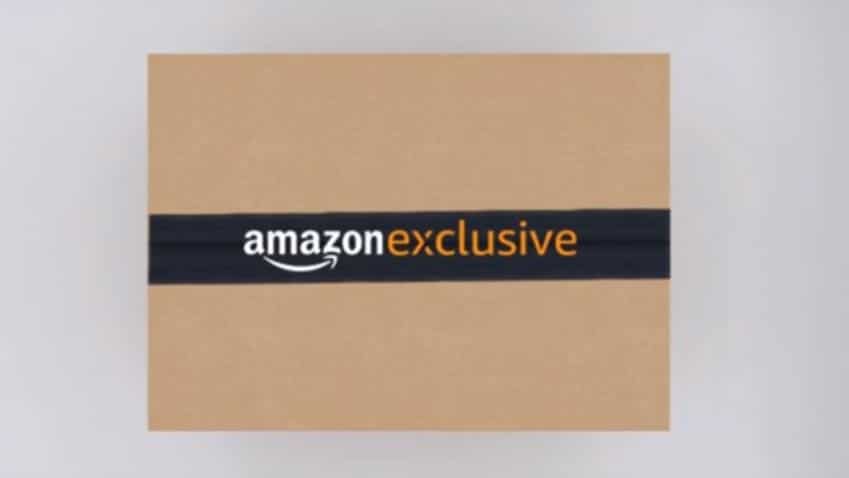 Exclusive smartphone deals available on Amazon India’s website may have done the trick in pushing higher smartphone sales from the site.

“We have over 140 exclusive phone models tie-ups so far. The smartphone category by value grew over 95% and by units it grew over 100% from July 2016 to June 2017,” Arun Srinivasan, Director, Category Management, Amazon India told Zee Business.

To put this into perspective, Amazon India was speculated to have sold 2 crore smartphone units in 2016 alone, a report by Gadgets 360 said on August 10.

Exclusive deals with brands was now the next big thing in the e-commerce industry to drive sales. Home grown Indian website - Flipkart has also hosted a few exclusive smartphone sales including the soon to be available – Mi A1, flagship phone of Chinese company –Xiaomi. Lenovo K8 Plus and Infinix Note 4 are a couple of the phones sold exclusively on Flipkart. However the company did not respond to Zeebiz queries.

Competition between the two e-commerce websites ramped up. If Flipkart said it would sell the Lenovo K8 Plus, Amazon took reigns of the ‘Lenovo K8 Note.’

In April this year, an Amazon India spokesperson confirmed that the site had only 60 exclusive smartphone partnerships.

These partnerships has now more than doubled in less than six months.

“Some of the exclusive partnerships are with popular brands such as Oneplus, Xiaomi, Motorola, Honor, Lenovo and Coolpad. In the last few months we have added exclusives like Nokia 6, BlackBerry - KEYone (Limited Edition Black), OnePlus 5 Gold, Apple 6 32 GB Gold, LG Q6 and Kult Beyond to name a few,” Srinivasan said.

The company has also launched the new 10.or E smartphone of the brand 10.or to be sold exclusively on Amazon’s website.

Electronics and accessories were categorised as the largest categories in India’s e-tailing business, in a report by Credit Suisse dated January 12. The growth in the boom of India’s e-commerce sector also largely rested on smartphone sales. However the share of this category was now dipping in comparison to the fashion and apparel sector.

Back in April, Zeebiz had quoted an industry expert who said, “Penetration through large scale shopping for smartphones is what has resulted in popularity of e-commerce. However this depends on how fast the underlying category has been growing and online penetration.”

So in the burgeoning sales from e-commerce websites evolving from fashion to home appliances to smartphones and feature phones will exclusive deals from smartphone brands continue to do the trick?