Despite many food tech startups burning their fingers by attempting to compete in the delivery space, there are always takers for this sector. 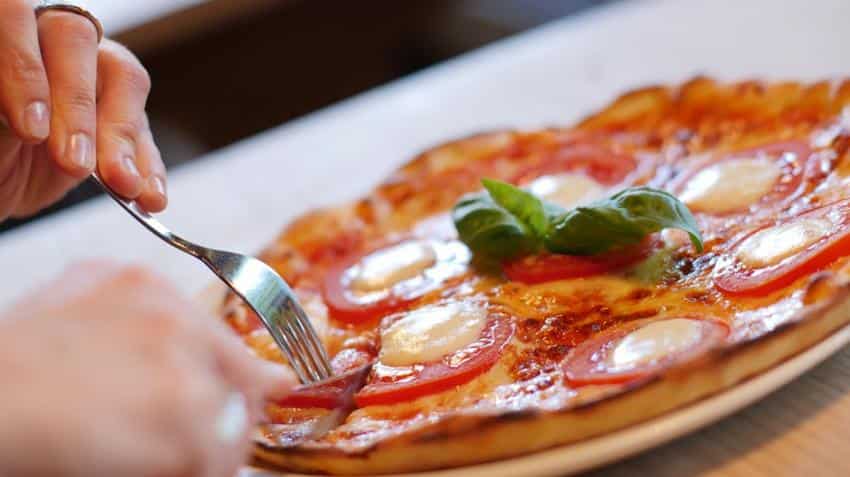 WHOPPING 100000 RESERVATIONS in 24 HOURS! Reserve OLA electric scooter at Rs 499 only! Here is how to RESERVE it

The food delivery space in India is already dominated by Zomato, restaurant search and delivery company and Swiggy that boasts of its ‘no minimum order’ delivery.

However, despite many food tech startups burning their fingers by attempting to compete in the delivery space we still find developments by new companies who want to try their luck.

Market size of the online food delivery space is estimated to climb at a 60% CAGR to $3,500 million by 2021, a report by RedSeer research revealed on Wednesday.

The market size is estimated to be $750 million and reach $1,500 million next year, the report added. 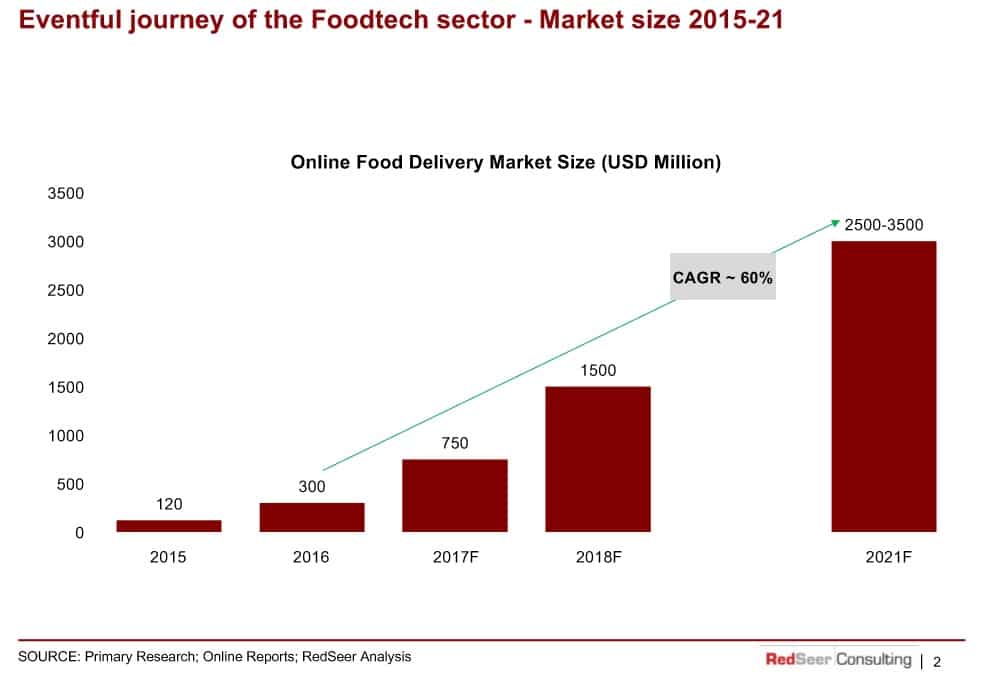 More and more restaurants have turned to delivery service companies, as an earlier report by RedSeer pointed that share of orders fulfilled by restaurants had decreased considerably in Q1 FY18 period.

It’s no wonder that this fast paced food delivery space has so many takers.

Acquisition of Foodpanda would be Ola’s second attempt at entering the food delivery space in India. Ola has also promised investment to the tune of $200 million to ‘focus on growth’.

“As one of India’s pioneers in the food delivery space, Foodpanda has come to be a very efficient and profit focused business over the last couple of years. Our commitment to invest $200 million in Foodpanda India will help the business be focused on growth by creating value for customers and partners,” said Bhavish Aggarwal, Co-founder and CEO at Ola.

This would be Ola’s second attempt at entering the highly competitive food delivery space in India. The company had earlier started its Ola Café in four metros in 2015 but had to shut down its services just a year after its launch.

Its game plan was to offer a few particular food items from a handful of restaurants in the consumer’s vicinity. Ola’s focus was on quick delivery more than providing consumers an array of options and hence simply could not stay afloat.

With Foodpanda, Ola appears to have changed its tactics.

The food ordering and delivery business had faced tremendous pressure over the last two years and as a result several companies had to lay off employees, cut operations in several cities and even shut shop in some cases.

FoodPanda was first acquired by Delivery Hero in December 2016. TinyOwl, which had been suffering from these issues, decided to merge with Roadrunnr. Similarly, other food delivery start-ups had perished including Zupermeal, iTiffin, EazyMeals, Zeppery and BiteClub.

“2017 started off with both aggregators and internet kitchens present in prominent cities improving their unit economics; lead by reduction in delivery costs and increasing penetration in existing markets,” the RedSeer report added.

Uber announced the launch of its UberEATS meal ordering and delivery platform in India earlier this year. The selling point of UberEATS was its app that takes the exact location of the customer and also gives them options regarding where they want to deliver it.

Ola that has been competing with Uber in the cab hailing sphere now looks to take on the US-based giant in the food tech space as well.

With its Foodpanda acquisition, the company claimed to have menus from over 15,000 restaurants across 100 cities in India.

Commenting on ‘synergy’ for cab aggregators in the food tech space, RedSeer report said, “Deep understanding of the micro-market in the common cities of operation helps the cab aggregators to add value to the delivery operations in food delivery. Customer base can be leveraged between the services owing to the commonality in the target segments.”

Ola said it had users across 110 cities who can book from over 800,000 vehicles across cabs, auto-rickshaws and taxis.

WHOPPING 100000 RESERVATIONS in 24 HOURS! Reserve OLA electric scooter at Rs 499 only! Here is how to RESERVE it