Travelling to the land down under, this Bangalore based cab hailing app will set up operations in Australia. 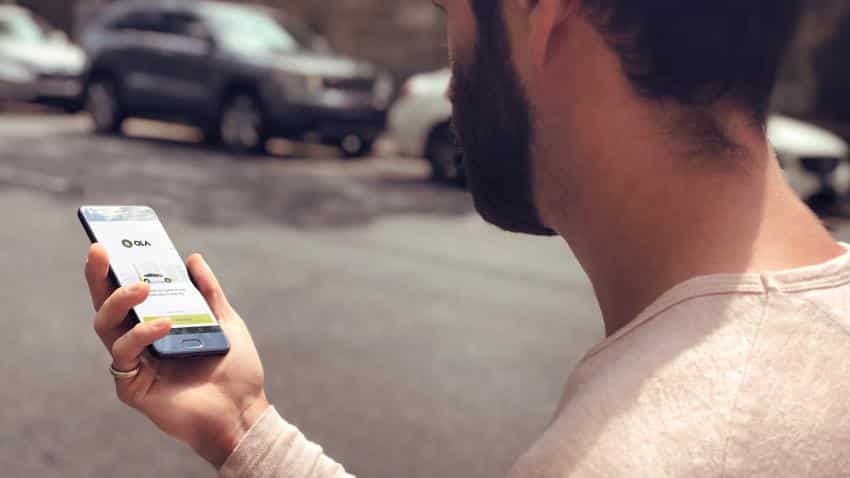 The Bangalore based startup, Ola, has announced its plans to launch operations in Australia. The Uber rival has said it will provide both driver-partners and passengers.

“Here's an important announcement on Ola going International, with plans to launch in Australia. Starting today, Ola is inviting private hire vehicle owners in Sydney, Melbourne and Perth to learn more about driving and registering with Ola,” the company said.

The company still awaits necessary regulatory approvals for this launch.

Founded in 2011, Ola claims to have over 125 million users in India alone. It also has an extensive network of 1 million driver-partners that it hosts across over 110 cities. “On an aggregate basis, Ola serves as many as a billion rides annually, through its platform.”

“Australia’s ride-sharing ecosystem is set for a refreshing change after Ola, one of the world's largest ride-sharing platforms, has today announced its plans to enter Australia, providing both driver-partners and passengers a better way to move,” the company said.

The cab hailing space in India has become increasingly competitive with Ola and Uber venturing into food delivery space with Foodpanda and UberEats.

Now, taking the competition on international shores, Ola said it is inviting private hire vehicles to join the crew.

“Starting today Ola is inviting private hire vehicle owners in Sydney, Melbourne and Perth to learn more about driving and registering with Ola by visiting drive.olacabs.com,” the company said.

“Ola’s rapid growth and expansion has been made possible by taking a driver-partner focused approach to ride-sharing - investing in its partners to arm them with the necessary tools, skills and incentives to offer best-in-class transport experiences. Ola is also recognized for its collaboration with governments and communities to solve local transport issues in innovative and meaningful ways,” it added.

Speaking on the Australia launch, Bhavish Aggarwal, Co-Founder & CEO, Ola said, “We are very excited about launching Ola in Australia and see immense potential for the ride-sharing ecosystem which embraces new technology and innovation. With a strong focus on driver-partners and the community at large, we aim to create a high-quality and affordable travel experience for citizens and look forward to contributing to a healthy mobility ecosystem in Australia.”