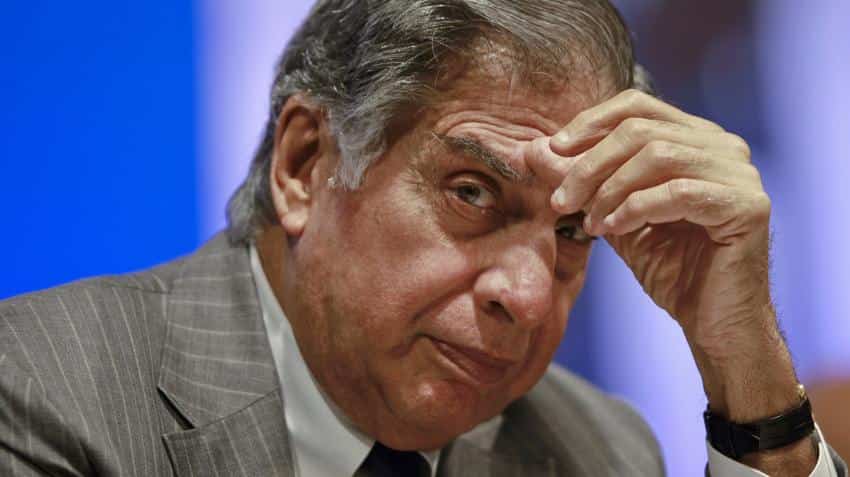 Wadia had earlier filed a Rs 3,000 crore defamation case against the Tata conglomerate which was dismissed by the Bombay high court.

The case has been filed after the Tata group called for three extraordinary general meetings (EGMs) in Tata Motors, Tata Steel and Tata Chemicals to remove Wadia from its boards.

Two of the companies – Tata Motors and Tata Steel in their EGMs have already moved to remove him as director and Tata Chemicals whose EGM is currently on-going will decide on Wadia’s fate in the company.

Ready to look at acquisitions if they make sense: Nusli Wadia, Chairman, Britannia