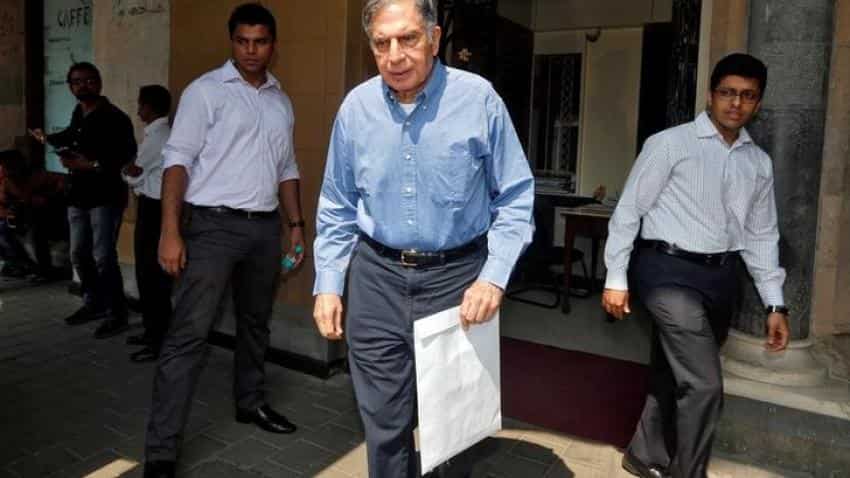 Tata Sons on Tuesday sent a legal notice to its ex-chairman Cyrus Mistry for alleged breach of confidentiality by making public sensitive and confidential documents.

The legal notice which was issued by Shardul Amarchand Mangaldas on behalf of Tata Sons to Mistry accused him of acting recklessly with the sole intent of causing harm and loss to Tata Sons.

The notice further demands Mistry to desist from sharing any information that he accessed in his capacity as director of Tata Sons.

Earlier in December, Mistry had filed a case against Tata Trusts in the National Company Law Tribunal, a day after quitting from the boards of all Tata companies. The case was filed under sections 241 and 242 of the Companies Act.

On his unceremonious ouster on October 24, Mistry had published a series of letters defaming interim chief Ratan Tata and claiming that no legitimate reason was provided for his ouster.

The former chairman spoke of questionable investments by the company like the investment in Piaggio Aero, which he labelled as ‘distressing’ due to the losses incurred by Tata Sons and others imminent costs borne by the group.

Mistry also pointed out that other impairments and costs borne by the company related to PR services, which were officially paid for by Tata Sons and was used for Tata Trusts.