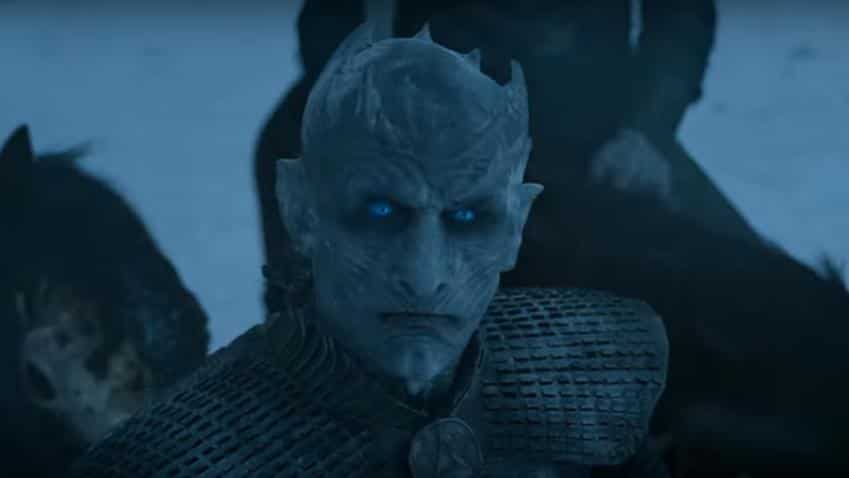 With the new season of Game of Thrones premiering worldwide the advertisements domain has grabbed the opportunity to advertise for brands using themes from the popular television series of royal families’ battle for the Iron Throne.

Season 7 of GOT premiered in the US on July 16 and the next morning in India. The series got a lot of traction on social media and had 1.38 crore tweets about the show in 2017, a report by Entertainment said on July 12.

The new season had popular singer - Ed Sheeran, featuring in the series as a musician. Even Indian comedy group, All India Buckchod commonly known as AIB, didn't spare the chance to put out a video of the singer's famous song - Shape of you in their own GOT version.

Kentucky Fried Chicken, American fast food restaurant chain was among the first to use the hype around GOT to advertise for its new product ‘Chicken with rice.’

The ad featured Hodor (Kristian Nairn), one of the show's deceased characters, as a cashier at KFC. Stressed by the lunchtime rush at the restaurant, the cashier repeats ‘Chicken with fries’ on a loop till he arrives at ‘Chicken with rice.’

The tagline of the ad on Youtube reads, “Lunchtime is coming,” which is similar to the show’s tagline, “Winter is coming.”

On Tuesday, Nestle Polo also put out a GIF on social networking platform - Facebook of its mint with a whole with the tagline – “Winter has come.”

This week, hoardings were put up all over Mumbai city by Hotstar which read ‘Torrents Morghulis,’ which means (all torrents must die).

In the show a popular greeting in ‘Braavos’ was Valar Morghulis, meaning ‘all men must die,’ in High Valyrian, which is a fictional language.

Hotstar also put out few advertisements for watching Game of Thrones, ‘minutes after America,’ on subscribing to its premium membership which included a fee of Rs 199 per month. Its latest ad on Youtube got two lakh views in one day.