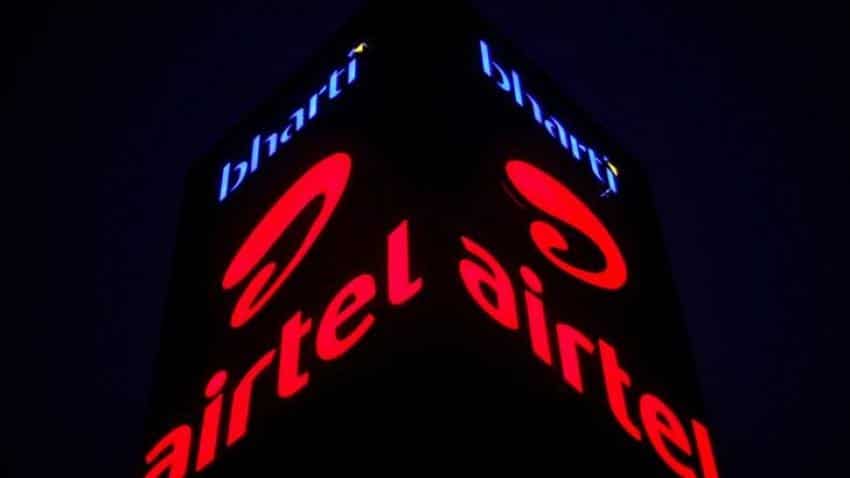 India's leading telecom service provider Bharti Airtel on Friday said that no new operators who have launched services in the last few years have faced any points of interconnect (PoI) related issues with the company.

Reliance Jio, which has recently announced free cost-effective data plans to its customers has accused incumbent telecom operators for not providing required number of equipments to connect its mobile network with theirs.

“None of the new operators, who have launched services in the last few years, have faced any PoI related issues with Airtel,” the company said in a statement.

We are grateful to the Trai for enabling a constructive dialogue on Friday on the matter of providing PoIs to Reliance Jio and appreciating all the issues on the table, cited Airtel in a statement.

Telecom companies wants @TRAI to increase IUC for providing POIs to @reliancejio Jio.. This is just not ending.

“We would request the Trai to also engage on the subject of a fair Interconnection Usage Charges (IUC) regime and ensure that the practice of pricing is in compliance with the 30th Amendment of the Telecom Tariff Order dated January 16, 2004, which envisages tariffs to be IUC compliant, non-predatory and non-discriminatory,” Airtel said in a statement.

Reliance Jio started offering its free data services to customers from September 5 this year, which will be available for free till December 31 this year.

According to Airtel, cellular traffic will become more balanced and PoIs will not be an issue once Reliance Jio announces the services commercially.

“Following the commercial charging of services by Reliance Jio, which is expected by January 1, 2017, the traffic will inevitably get to a more balanced level and PoIs will be less of an issue,” the company said in a statement.

“In the interim, we continue with our efforts to augment the hundreds of PoIs already given to Reliance Jio, as per the bilateral agreement, so that customers are not inconvenienced,” it further added.

The company has requested Trai to find a solution to control huge asymmetric traffic resulting from free services offered by Reliance Jio.

“We urge the Trai to find a way to curb the massive asymmetric traffic to ensure that receiving networks are not abused by tsunami of free traffic. In this regard, IUC is an effective tool in the hands of Trai, which we hope they will use judiciously,”cited the statement.