No meaningful improvement in the credit quality of Indian entities, Icra says 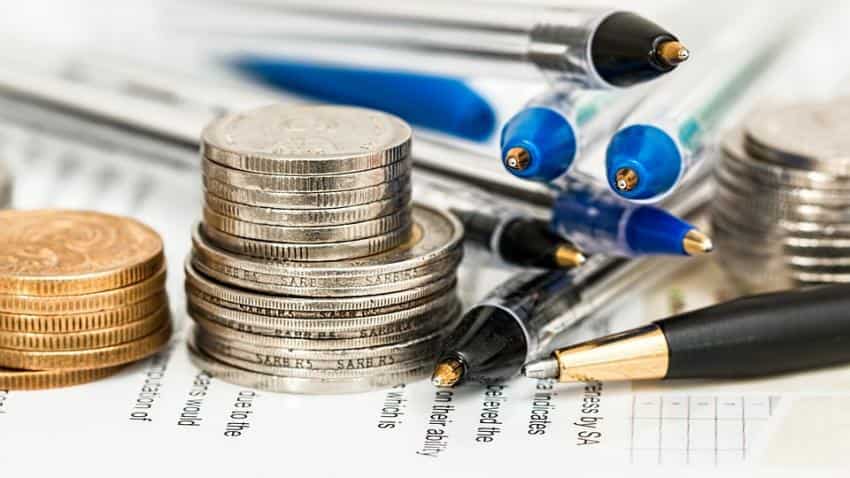 Jitin Makkar, Head-Credit Policy, Icra, said, "The reduction in instances of upgrades, a trend that had started in H2 FY2015, continued in H1 FY2017 because sectors like Power, Real Estate & Construction, Metals and Engineering continue to be stressed, which limited the possibility of rating upgrades in these sectors. Also, further strengthening in the credit quality of entities in sectors like Pharmaceuticals and Information Technology is not imminent, because of increasing regulatory intervention and slowing client spending overseas, respectively. This also restricted the volume of upgrades”.

According to the rating agency, the ratio of upgrades to downgrades, or the Credit Ratio, remained 0.9 time, essentially similar to the ratio in H1FY16, which suggests that the meaningful improvement in the credit quality of Indian entities is not apparent yet.

The rating agency, in a statement, said that over the last few quarters, the number of downgrades have increased following following the rise in stress in sectors like Metals, Engineering, Gems & Jewelery and Textiles. The volume of rating upgrades however has been declining.

As per the report, consumption oriented sectors like automobiles, consumer durables, FMCG and retail may witness an uptick in the near term as the payouts from the 7th Pay Commission and the One Rank One Pension Scheme will push up disposable incomes in urban consumers. Along with this, the near-normal monsoon and the hike in Minimum Support Price for agri-produce will support farm incomes.

Further, from a credit perspective, as per Icra, the high levels of debt of large corporate groups and continuing stress in some highly capital intensive sectors like Power and Steel remained the key areas of concern.

However, the credit quality of domestic corporate sector entities unlikely to worsen further, the report added.

Talking about the risks to the credit quality, Anjan Ghosh, Chief Rating Officer, Icra, said, "Further downside risks to the overall credit quality of corporate and financial sector entities appear limited as of now, given the various policy actions taken by the Government in various sectors including Power, Roads and Metals—sectors that account for the highest proportion of the banking sector’s credit exposure. Near term prospects of consumption growth look promising and if sustained, should drive an improvement in capacity utilization of industries and hence their profitability and credit profiles. Private sector investment recovery may have to wait till then."

Moreover, the credit profiles of Public Sector Banks (PSBs) were under pressure because of asset quality issues on the back of their higher exposure to sectors under stress like power, construction, iron and steel and engineering.

As per the report, as PSBs' internal capital generation remained constrained, they might find it challenging to step up common equity to meet the capital conservation buffer which is required to go up from 0.625% as in March 2016 to 2.5% by March 2019. A significant breach on this buffer may lead to ratings on Additional Tier-1 Capital instruments getting tested.

India vs New Zealand WTC 2021 Final: Virat Kohli led side to take on Kiwis TODAY, Check which side Sachin Tendulkar picked as his favourite, playing 11 and other updates