While clarifying, the company said,"However, the Jignesh Shah-backed FTIL did brought to notice that, the company has-in-anticipation-filed a writ petition in the honourable Mumbai High Court." 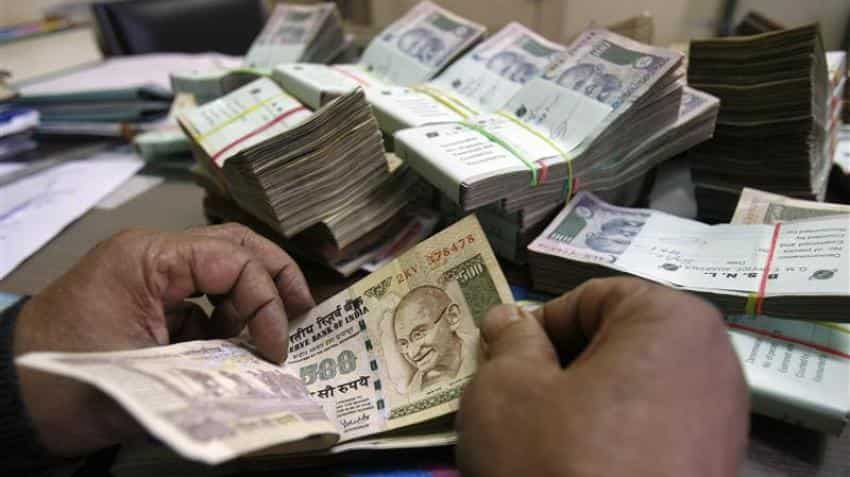 63 moons technologies (formerly known as FTIL) stated that it has not received any attachment notice from the Enforcement Directorate (ED).

This clarification is been made on media reports where ED has issued a provisional attachment of assets worth Rs 500 crore against Financial Technologies Limited (FTIL).

Nearly 18,000 investors had allegedly lost millions by late July 2013 due to the financial irregularities.

While clarifying, the company said,"However, the Jignesh Shah-backed FTIL did brought to notice that, the company has-in-anticipation-filed a writ petition in the honourable Mumbai High Court."

Earlier, the Mumbai High Court order noted that there has been no money trail established to the NSEL, FTIL and its promoters. Even the same was confirmed in charge-sheet circulated by ED in the PMLA court.

Adding to it, FTIL said, “In such scenario, there has been no case for attachment of our assets.”

Further FTIL stated that, since the entire money trail in the NSEL crises was established to 22 defaulters, concentrated actions, such as illegal arrest of their company's chairman Jignesh Shah – as noted by the PMLA court – and possible attachement of 63 moons assets by ED, comes across as clear case of targetting and victamization.

"In fact, any potential action on part of the ED, will adversely effect over 63,000 shareholders and over 1000 emloyees of 63 moons," it said in press release.

Ending the letter, the company said,”We pray that 63 moons be given an opportunity to be heard by ED before making any attachment of the company's assets. The entire exercise adopted by the ED will only create multiplicity of proceedings and litigations.