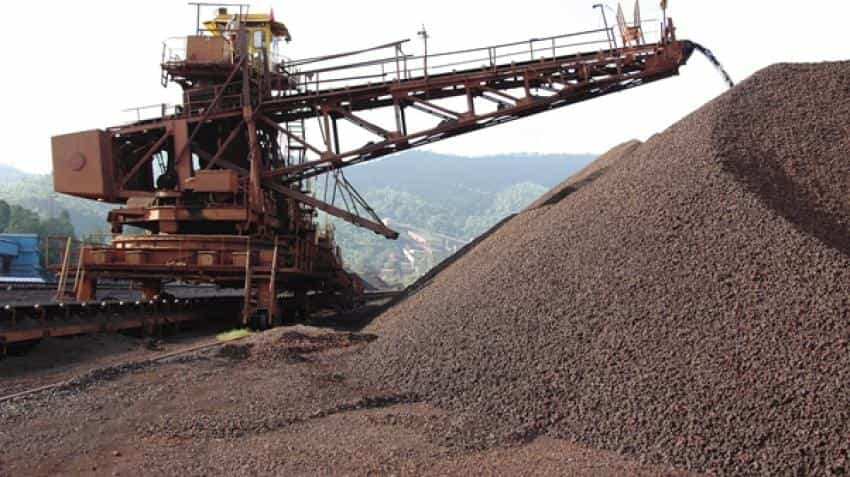 NMDC has posted nearly 21% rise in the sales of iron ore for the September month.

Of the total sales of iron ore, the company recorded 9.87 MT of sales from Chhattisgarh and 5.96 MT sales from Karnataka, cited the release.

The total production of iron ore of the state-controlled mineral producer during the period surged up by 12.61% to 13.93 MT as compared to 12.37 MT in the corresponding period of last year, it said.

Of the total production of iron ore, it registered 8.33 MT of production from Chhattisgarh and 5.60 MT from Karnataka during the said period, it added.