The government currently holds 80% stake in the public sector unit (PSU), which has a paid-up capital of Rs 396.47 crore. 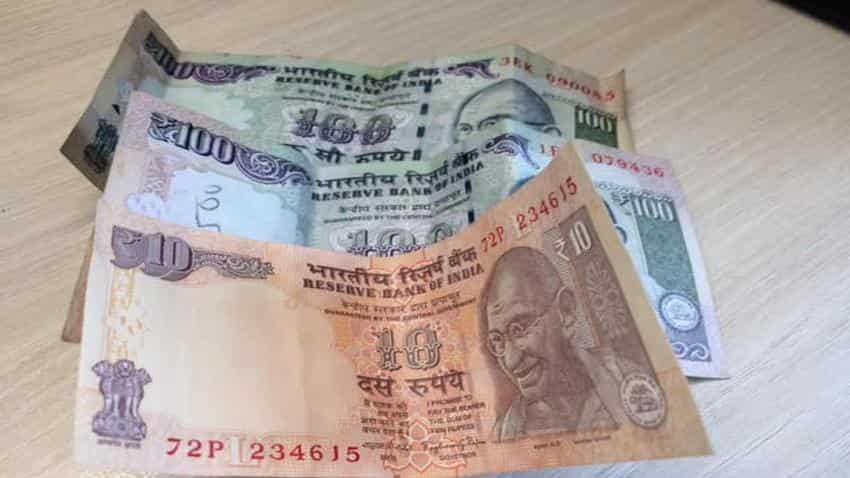 The government on Friday invited bids from merchant bankers interested in assisting it in the sale of 10% stake in blue-chip NMDC which could fetch about Rs 3,900 crore to the exchequer.

As per the Expression of Interest floated by Department of Investment and Public Asset Management (DIPAM), the last date for submission of bids by merchant bankers is May 16. At the current market price of Rs 100.20 a piece, the sale of 39.64 crore shares through an offer for sale (OFS) would fetch about Rs 3,900 crore to the exchequer.

The government currently holds 80% stake in the public sector unit (PSU), which has a paid-up capital of Rs 396.47 crore.

The government would also allot shares up to a maximum of 5% of the OFS size to NMDC employees at a discount of 5% to the issue or discovered price. The employees will be eligible to apply for shares up to Rs 2 lakhs only.

The PSU, which is in the administrative control of the Ministry of Steel, is primarily engaged in the business of iron ore mining but is also expanding its activities towards the production of steel and other value added products.

Proceeds from NMDC disinvestment will be part of government's total disinvestment target of Rs 56,500 crore this fiscal. Of the target, Rs 36,000 crore is estimated to come from minority stake sale in PSUs, and the remaining Rs 20,500 crore from strategic sale in both profit and loss-making companies.

The government had last sold 10% stake in NMDC in December 2012 during which it had netted Rs 5,900 crore to the exchequer.

Shares of NMDC had slipped over 3% during the day to Rs 99 a share. It recovered in the afternoon trade and was quoting at Rs 100.20 on the Bombay Stock Exchange (BSE).