The company launched its initial public offering (IPO) on January 16, and saw over subscription of 8.25 times. 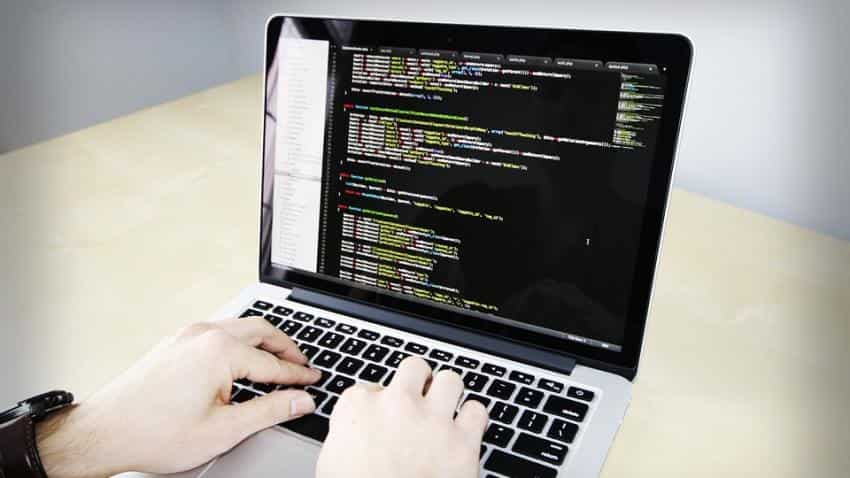 Newgen Technologies on its market debut surged more than 8% on stock exchanges, and clocked over Rs 266-mark compared to the IPO issue price.

However, Newgen’s listing was tepid with just 3.27% premium to Rs 253 per piece as against issue price of Rs 245 per piece.

Newgen is included in the list of ‘B’ Group Securities on the BSE.

The company launched its initial public offering (IPO) on January 16, and saw over subscription of 8.25 times.

Interestingly Newgen performed well as against analysts prediction which were mostly on neutral or avoid stance.

Earlier analysts at HDFC Securities said that NSTL may be subject to intellectual property infringement claims by other companies which could materially increase costs and materially harm ability to generate future revenues and profits.

Not only this, Newgen has also surpassed analysts' expectations in terms of market capitalisation.