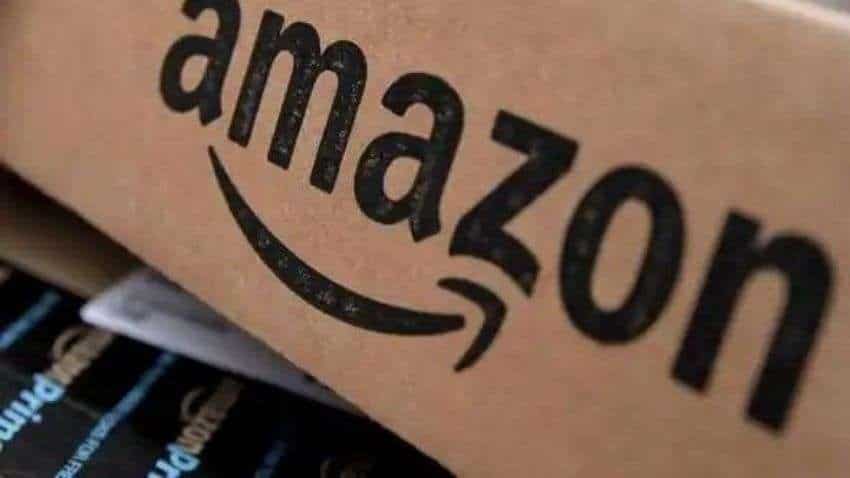 Amazon Prime Day will take place from June 21 to June 22, the company officially announced on Wednesday.

The shopping extravaganza will offer Prime members over 2 million deals across every category, including fashion, electronics, toys, home decor, automotive, and more.

Earlier, Amazon had said that it will postpone the Prime Day in India. However, the new dates have not yet been announced by the company. As per a report by CNBC, the Prime Day is all set to kick off at 3 am ET on June 21.

As per a report by ANI, outside of Black Friday and Cyber Monday, Prime Day has become one of the best opportunities to get deals.

Amazon says that this year's Prime Day "will feature millions of deals from top brands and more than a million deals from small and medium businesses."

However, in order to avail the benefit of the sale people will have to be an Amazon Prime member.

Throughout the event, the company will also spotlight deals on Amazon Live, a streaming platform on which brands and creators highlight various products sold on Amazon, as per ANI report.

However, this year's Prime Day also takes place during a time of momentous change at Amazon. Andy Jassy, the current CEO of Amazon Web Services (AWS), is set to become Amazon's CEO on July 5, and the company recently announced its plan to buy MGM for USD 8.45 billion.