Nestle says Maggi sales in India on the rise 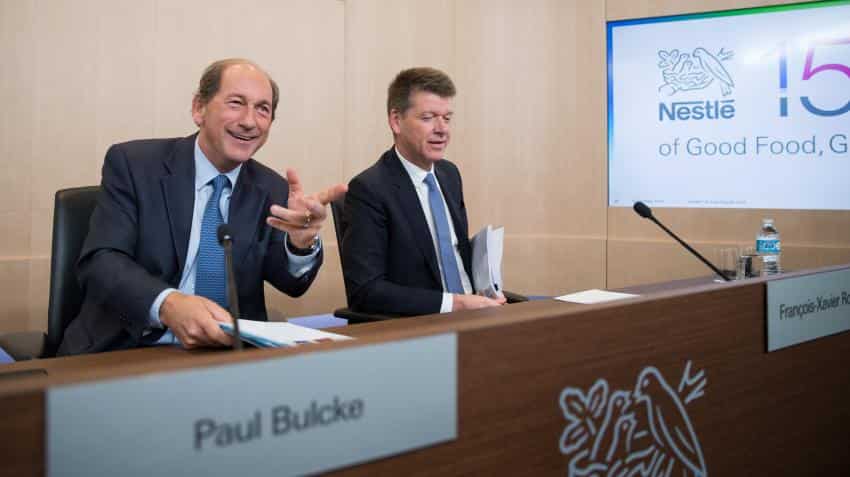 Nestle, while announcing its global results on August 18, said that the Indian market is gaining momentum a year after the Maggi noodle withdrawal from the market.

The company said, "Growth in India turned positive in June due to good progress with the Maggi noodle relaunch and favourable comparables. We regained a leading market share position."

The company said that it achieved half yearly sales growth of 3.5%. reaching CHF 43.2 billion with an operating margin of 15.3%.

India, which is a part of Nestle’s Zone AoA attained retail internal growth of 2.3%.

“Most of the Zone’s (AoA) businesses saw their growth accelerating, with South East Asia, sub-Saharan Africa and Japan the highlights,” the company said in a statement.

The improved profitability was driven by efficiency gains and lower input costs – particularly in dairy commodities, the company stated.

Paul Bulcke, CEO said, “The first half of 2016 was in line with our expectation with growth almost entirely driven by volume and product mix, yielding further market share gains."